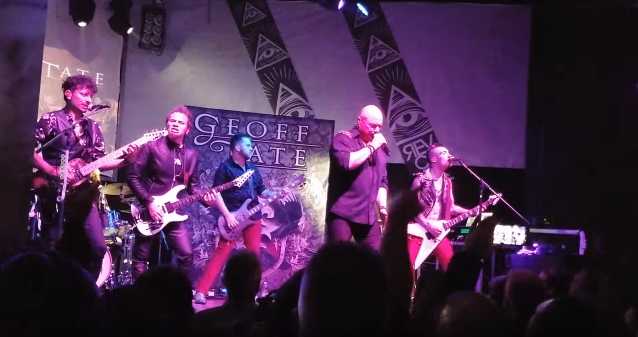 Fan-filmed video footage of original QUEENSRŸCHE singer Geoff Tate performing a couple of the band's classic songs on December 22 at the Revolver club in San Donà di Piave, Italy can be seen below.