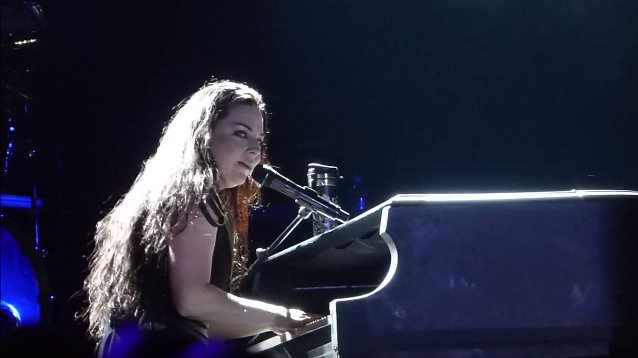 Metalshop TV has uploaded video footage of EVANESCENCE's July 6 performance at the Rock For People festival in Czech Republic. Check it out below.

EVANESCENCE singer Amy Lee recently spoke to Graspop.be about the band's forthcoming album, "Synthesis", which will reimagine some of the band's past catalog with full orchestration and electronic backing.

"It's different in a way that it's still coming from the roots of what EVANESCENCE was conceived to be," she said. "It's really a beautiful project. A lot of our old songs are getting a whole new life in a way where we're getting to experience the focus being this beautiful, full orchestra. It's also a lot of electronic, cool elements — parts that have always been part of our music. It hasn't been full orchestra before — it's just been mainly strings — but just taking it to very beautiful, classical and epic and groovy place. Oh, it feels so good. There's some new stuff on it too, but it's mostly old stuff [reimagined]."

Lee also talked in more detail about the making of "Synthesis", explaining: "As far as the conception, basically, you work in demo land first and just create the arrangements of songs. I went through all the master sessions of, say, 'Bring Me To Life', and [I would] pull out all the stuff and listen to it and then chop it up and decide, 'Oh, maybe this part needs to be longer. Maybe this part at the beginning will be just strings and piano.' Just figure out what you're gonna do and build a map. And working with David Campbell, who has done all the string arrangements for EVANESCENCE for all three albums now doing full orchestra, just going back and forth with him and our producer Will and then each other, just throwing ideas in a Dropbox and basically just playing tennis back and forth for months. We finally recorded the orchestra right before this tour. It sounds just gorgeous. I can't wait to finish the thing." 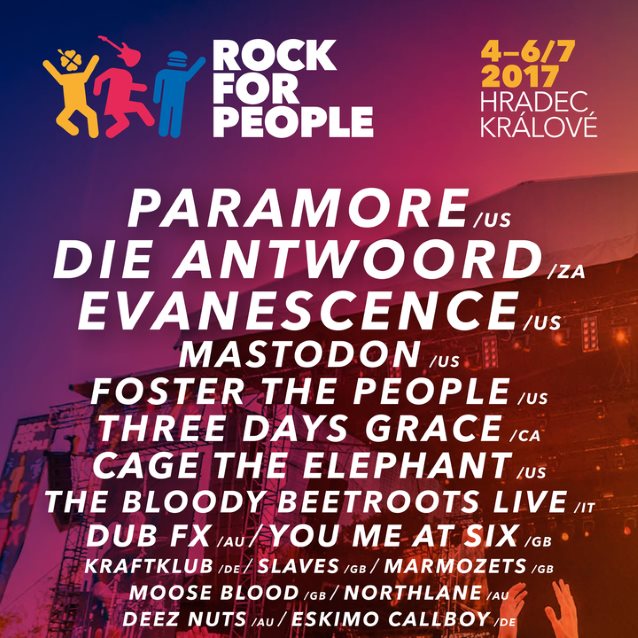