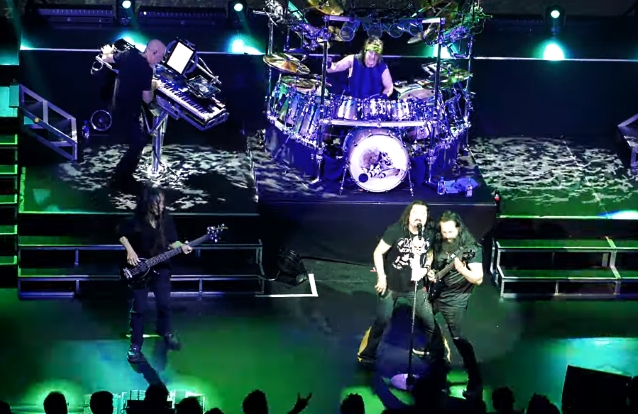 Rockway.gr has uploaded video footage of DREAM THEATER's July 2 concert at Gazi Music Hall in Athens, Greece. Check it out below. 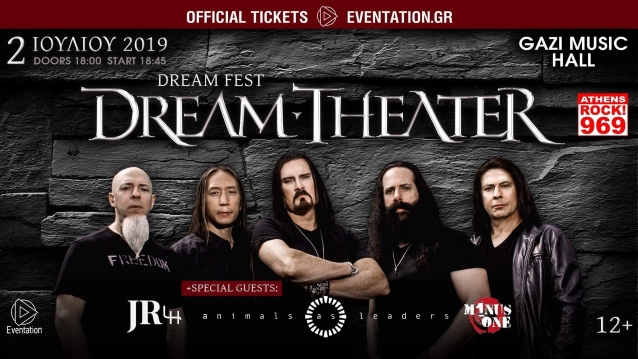