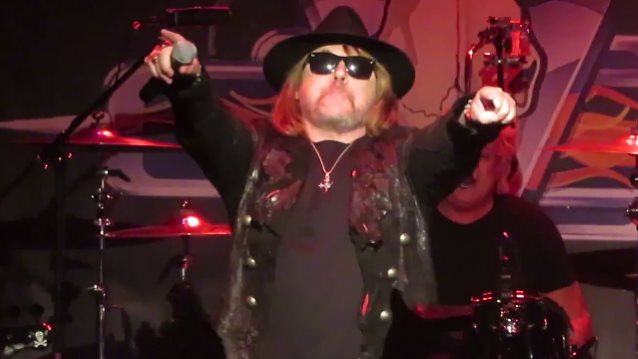 Decibel Geek TV has uploaded video footage of DOKKEN's July 7 performance at Buffalo Rose in Golden, Colorado. Check out the clips below.

Don told "The Classic Metal Show" that the main reason he doesn't want to continue with the classic DOKKEN lineup is that "loves" the band he has now — which features Brown, alongside guitarist Jon Levin and bassist Chris McCarvil.

"I don't think I could do it," he said. "Five days in Japan was fine, three days of rehearsal. But I just can't see us doing a tour. I think there's so much personalities. We're all chilled out now, we're all mellow, I guess, but I just don't see what the point is. Why would I wanna do it? If it's just for money, no, I'm not gonna do it. I'm not in this business for money — I'm just not. We made our money. How much money do you need? And I like playing with Jon, and I like playing with Chris, and I like playing with Mick, so I would probably be missing them. It's a different situation with the original lineup. We're all very different people. George is different and Jeff and Mick. With the band I have now, that I've had for thirteen years, it's more of a family kind of thing, to be honest with you. We never were close in DOKKEN — everybody knows that. The infamous infighting and all that, and we just weren't close. There was too much drugs and alcohol and personality differences. But Jon and I, we're like best friends, and Chris comes out. We just have a lot of fun. We go to dinner, we hang out together. It's just very easy breezy, and I wouldn't want… I have reservations of doing a tour with the original lineup and opening old wounds, let's put it that way. I don't need it." 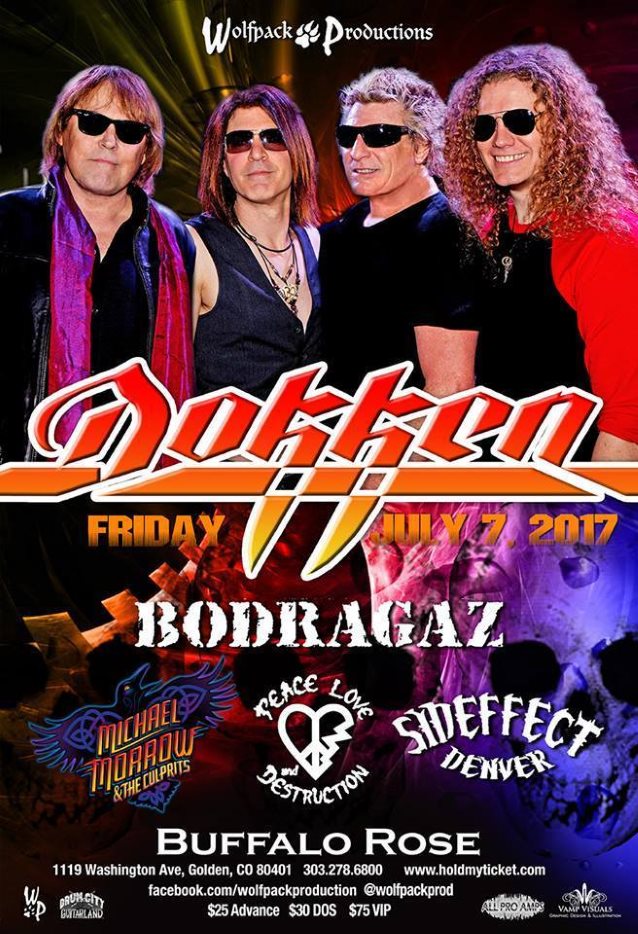