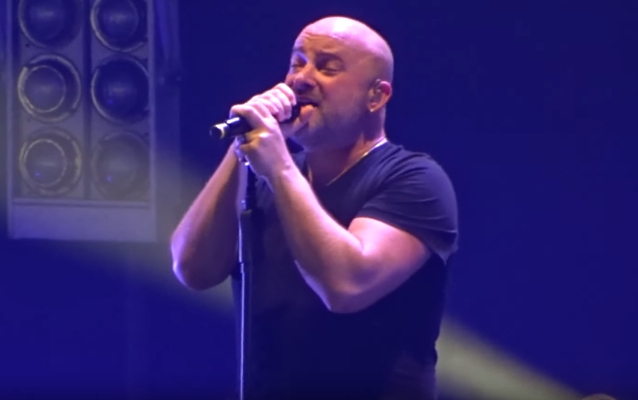 Fan-filmed video footage of DISTURBED's entire June 16 concert at VTB Arena in Moscow, Russia can be seen below.

DISTURBED is currently in the midst of an international tour, though they did recently come home for show-stealing performances in Columbus (Sonic Temple Art & Music Fest) and Oklahoma (Rocklahoma). Upcoming dates include shows in Israel, Greece and Hungary.

DISTURBED's second North American leg of the "Evolution" tour begins on July 21 in Mankato, Minnesota, winding through the next three months before coming to a close on October 11 in St. Louis. Select shows on the tour will feature either POP EVIL or IN THIS MOMENT as special guests.

Frontman David Draiman recently revealed that DISTURBED will no longer tour at the frequency he and his bandmates were known for in the past. Speaking about the group's "Evolution" trek, which kicked off in January, the singer told KROCK: "One thing I will caution everyone on is because we're doing this tour the way that we are, because we're doing arenas on our own, because we're doing the two-hour-long set, because we're targeting things the way that we are, it's not gonna be as frequent as DISTURBED used to be. So when it does happen, come, 'cause it may not be a year or two or three till we see you. So, come on out — be a part of it. Let's make it a night to remember." 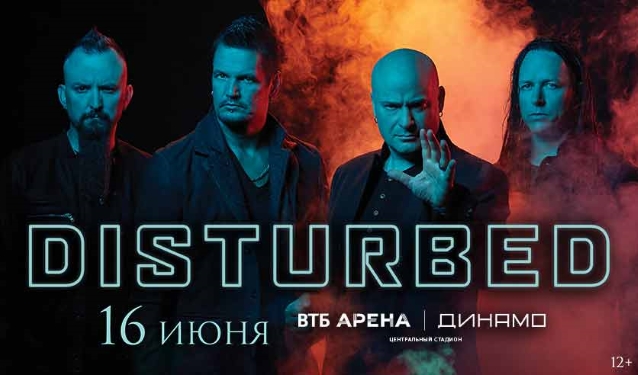