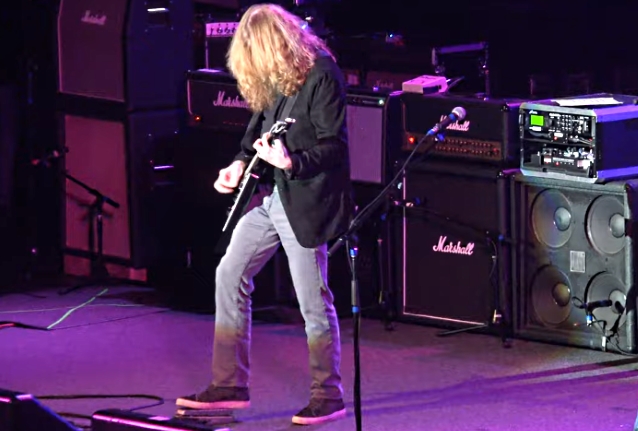 Mustaine admitted in an Instagram video message that he had "been really apprehensive of using" a wah-wah pedal before "for obvious reasons and people overusing them." But, he said, the "'Experience Hendrix' tour has gotten me out of my comfort zone, and it's been really good for me as a player."