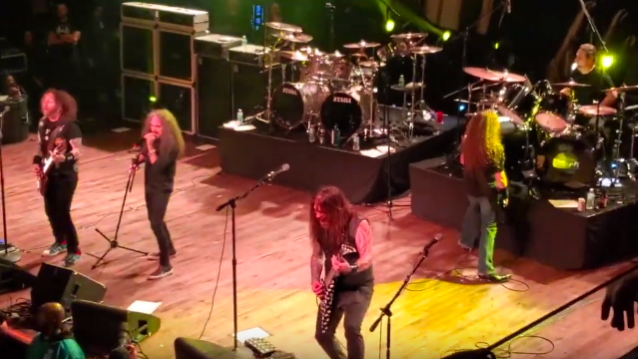 Demmel filled in for Holt for four SLAYER European shows in December 2018 after Gary returned home to be with his dying father. Phil, who had only played his last show with MACHINE HEAD the day prior to being asked to join SLAYER on the road, later credited SLAYER with "saving" his musical career. "In under 24 hours, I went from the last day of a tour wondering whether I was even good enough to be bands any more to this mind-blowing text from Kerry King asking if I could play in SLAYER," he said.

Hanneman contracted necrotizing fasciitis, also known as flesh-eating disease, in January 2011 from a spider bite in his backyard. The infection ravaged the flesh and tissues of Hanneman's arm, leading to numerous surgeries, skin grafts and intense periods of rehab that forced him into semi-retirement and left him near death at several points. Hanneman eventually died in May 2013 from alcohol-related cirrhosis of the liver. He is credited for writing many of SLAYER's classic songs, including "Angel Of Death" and "South Of Heaven".

SLAYER played its last-ever concert in November at The Forum in Inglewood, California. 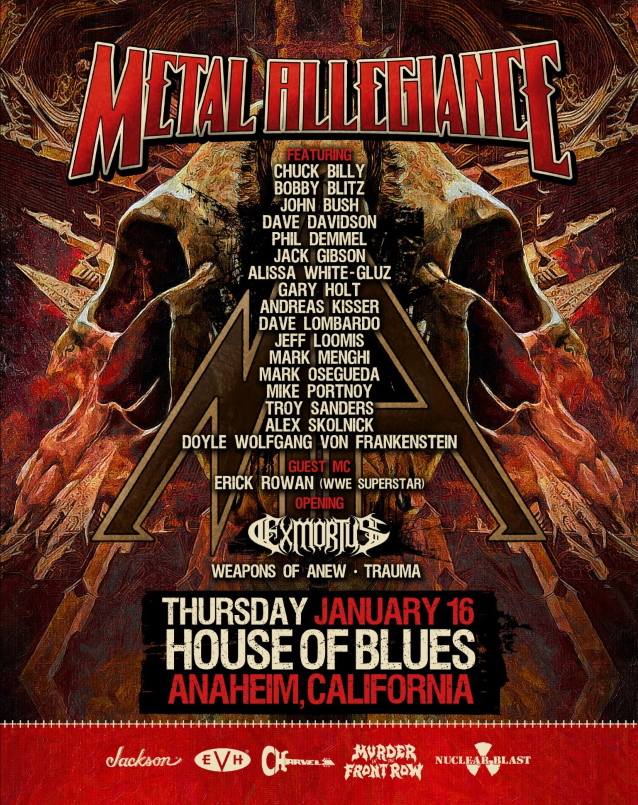