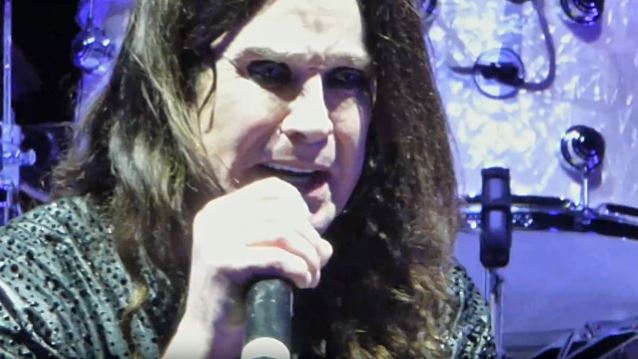 This is the second, and final, leg of the band's "The End" farewell tour. They played across the country earlier this year.

SABBATH's setlist for the Ozzfest Meets Knotfest concert was as follows:

These dates come at the end of the band's North American tour, which kicked off on August 17 in Wantagh, New York.