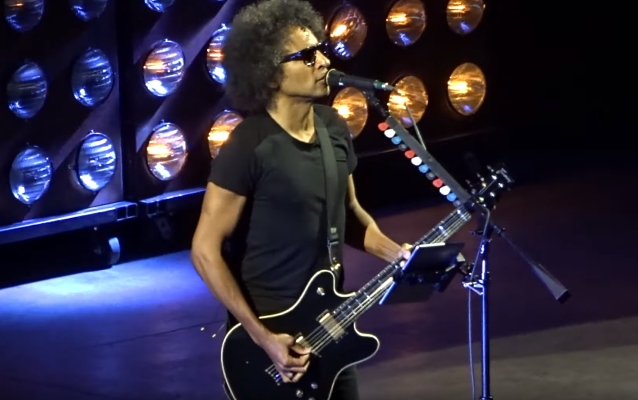 Fan-filmed video footage of ALICE IN CHAINS' entire June 20 concert at Adrenaline Stadium in Moscow, Russia can be seen below.

ALICE IN CHAINS will take time off from the road after the completion of the band's summer tour with KORN.

Jerry Cantrell spoke about the band's plans during an appearance last month at the 12th annual George Lopez Celebrity Golf Classic at the Lakeside Country Club in Toluca Lake, California.

The guitarist/vocalist told Bionic Buzz: "We're looking forward to [the summer tour with KORN]. It's been a really great tour. The album we put out last year, 'Rainier Fog', by the time we're done, we'll have spent about two solid years on the road, which the KORN tour will be the end."

ALICE IN CHAINS' co-headlining tour with KORN will kick off July 18 in Del Valle, Texas at Austin360 Amphitheatre and make stops in Dallas, Nashville, Toronto, Denver and more before wrapping September 4 in Mountain View, California at Shoreline Amphitheatre.

ALICE IN CHAINS' first new studio effort in five years, "Rainier Fog" marked a few other firsts for the band: it was the group's first album for BMG and its first time recording in their hometown of Seattle in more than 20 years. 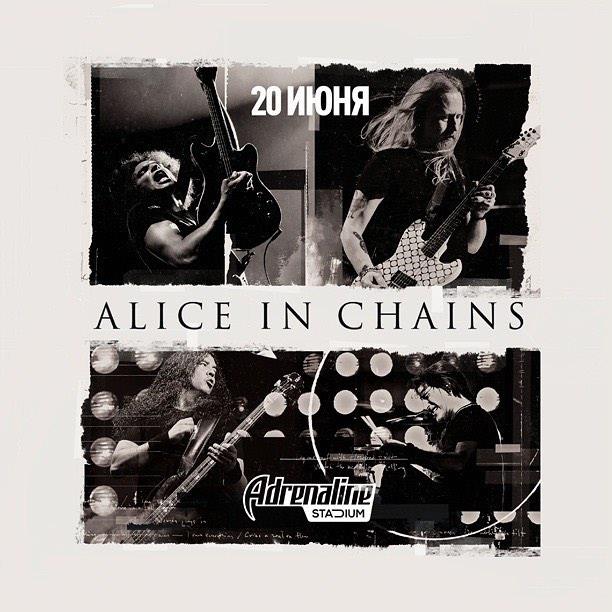