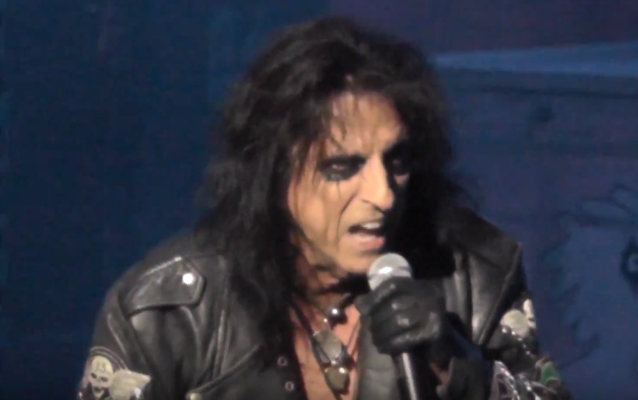 Fan-filmed video footage of Alice Cooper's entire October 4 concert at the Palace Theater in Albany, New York can be seen below.

The legendary rocker is continuing to tour in support of his most recent album, 2017's "Paranormal". The current leg of the trek runs through October 29, ending just in time for Cooper to celebrate Halloween. 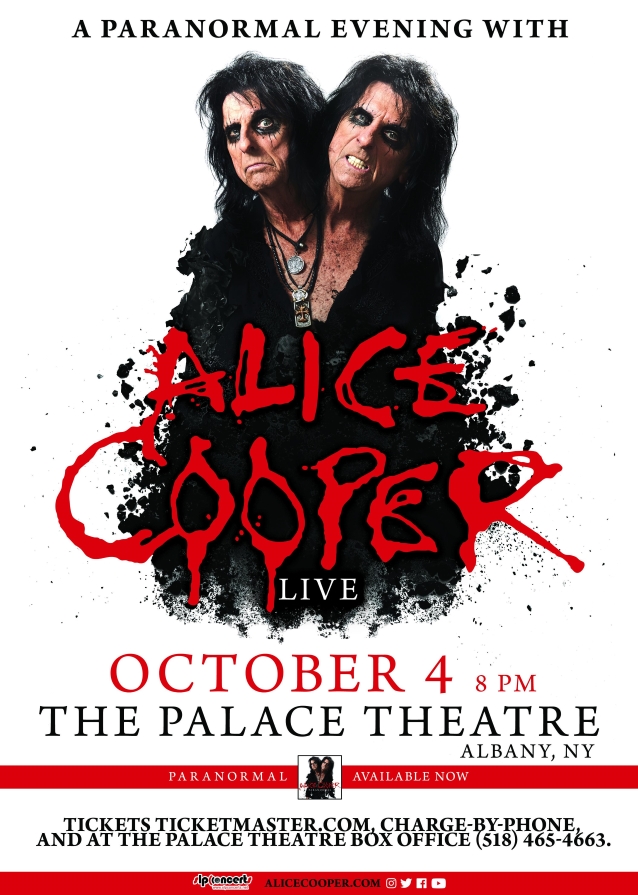