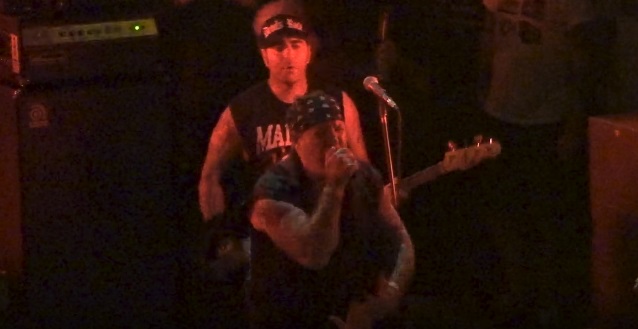 Fan-filmed video footage of AGNOSTIC FRONT's entire November 24 concert at Gorod in Moscow, Russia can be seen below.

In an interview with RockSverige.se, AGNOSTIC FRONT singer Roger Miret was asked at what point the American dream died. "You know, that's just a statement from me," he responded. "I'm just stating that, little by little, this country is leaning towards losing its values, Americans are losing their constitutional rights. You see it happening, and it's no secret; it's out there and you can see what's going on."

He continued: "The main focal point to why we call the record 'The American Dream Died' and how this all started is the collapse of the housing market. When that collapsed, and you saw what followed with the banking collapse and then the world's banks collapsed. Everything went to hell all over the world pretty much, and that's when I clearly was making that statement, but it followed through."

Roger added: "It's a little bit of everything. You watch all of the corruption on all these higher levels. Police corruption and all this police violence going on. Everything just escalated. I'm not saying the American dream when it comes to cars, apple pie, baseball… it's all there and anybody can come to America. You can buy a home, but you won't own it for 30 years. America is a beautiful country, but the government is just so corrupt, it's destroying your dreams." 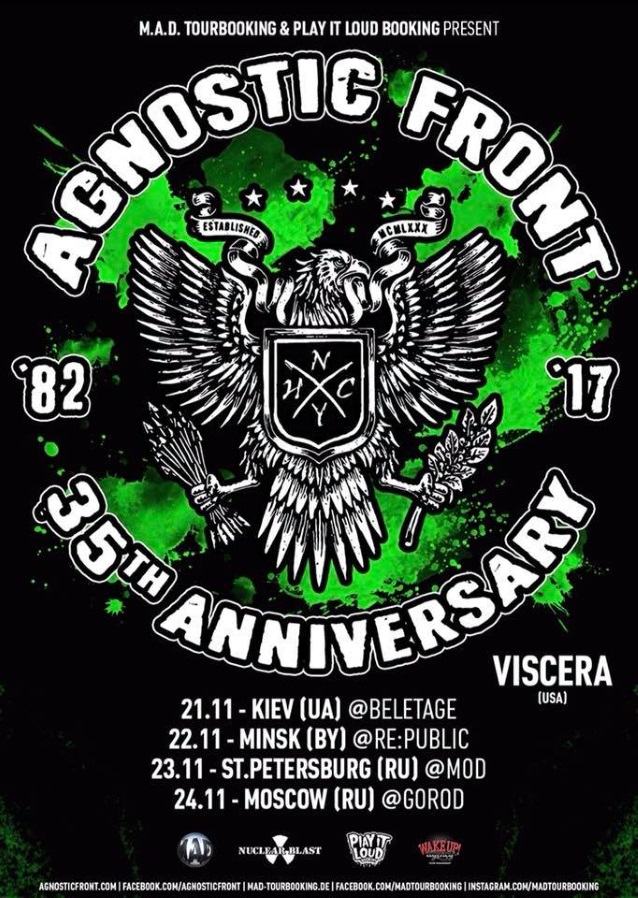