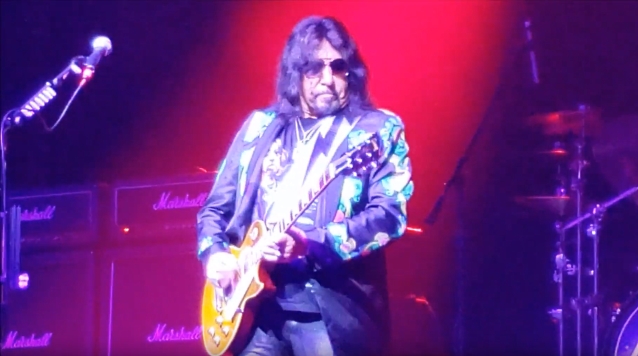 Scarygroove TV has uploaded video footage of Ace Frehley's July 2 concert at The Paramount in Huntington, New York. Check out the clips below.

Frehley's latest album, "Spaceman", was released last October via eOne. Gene co-wrote two tracks on the disc, "Without You I'm Nothing" and "Your Wish Is My Command", the latter of which also features Simmons's bass playing.

Frehley recently completed work on "Origins Vol. 2", the sequel to his 2016 collection of cover songs that inspired the former KISS guitarist. The LP, which is tentatively due in October, will feature guest appearances by Lita Ford (singing "Jumping Jack Flash") and CHEAP TRICK's Robin Zander (singing HUMBLE PIE's "30 Days In The Hole"). 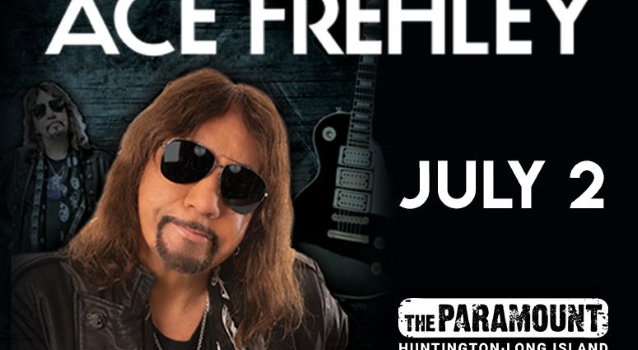