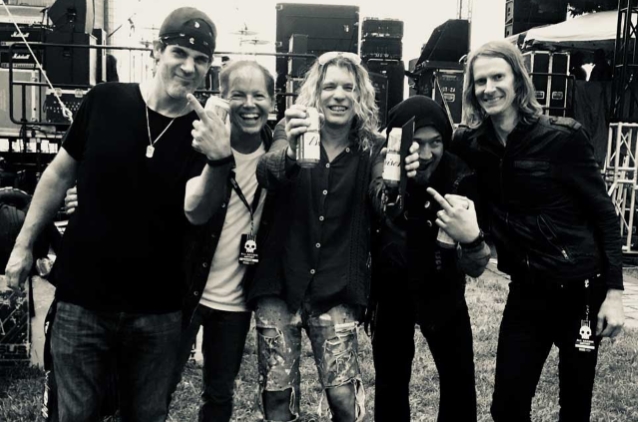 For the disc, Clarke used the same writing team and musicians who played on 2017's acclaimed "Back On The Lash" LP.

"We are going for the same feel as 'Lash' but honing it in more and picking it up a bit," says Clarke. "'Back On The Lash' was raw, fun and loose, this is too, but we are pushing it all over the top."

The album was produced by Clarke and Adam Arling. It was mixed and mastered by Miguel Martins and engineered by Adam Arling. The album artwork was created by Mark Procter.

Having initially split in 1995 following the release of "The Space Age Playboys", WARRIOR SOUL was resurrected in 2007 by Clarke, who has issued several albums since: "Destroy The War Machine" (2008), "Stiff Middle Finger" (2012) and the aforementioned "Back On The Lash". 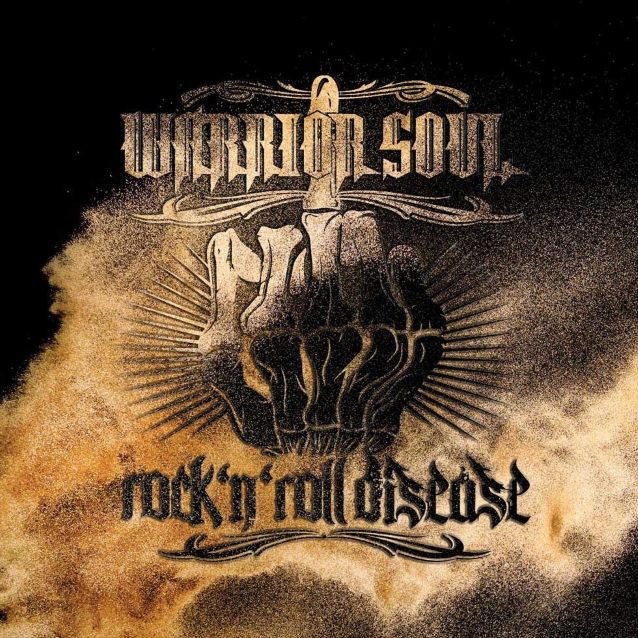