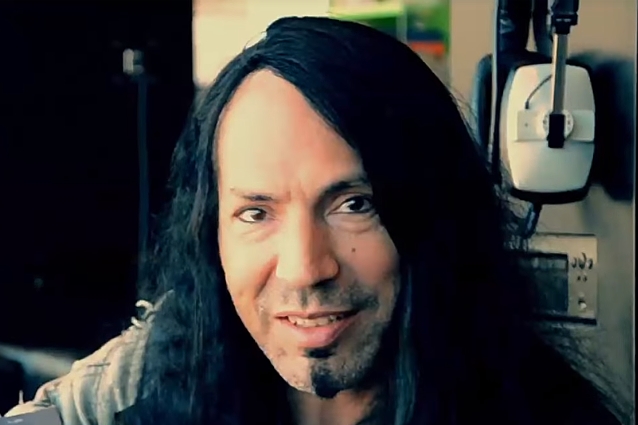 On December 21, Platform West released "The First Noel 1988 To 2018", a new recording with Douglas Blair of W.A.S.P. and former KISS/current GRAND FUNK RAILROAD guitarist Bruce Kulick. The digital release is CD Baby exclusive, with free downloads of the track available between December 21 and December 25, a holiday gift to fans of '80s rock and metal.

In 1988, Blair, then the lead guitarist for East Coast rock trio RUN 21, recorded and mixed "The First Noel" at Courtlen Studios in Hanson, Massachusetts — EXTREME's home base studio. The recording utilized cassette, 2" and 1/4" analog tape — along with early computer-automated mixing — yet was never officially released.

This new arrangement of a Christmas classic comes just in time, as the magic and nostalgia of 1980's rock and metal meets the spirit of the holiday season.

The track is a co-production between Blair, executive producer Mike Dalager and Kulick, who have all previously collaborated on "Dreams In The Witch House: A Lovecraftian Rock Opera". 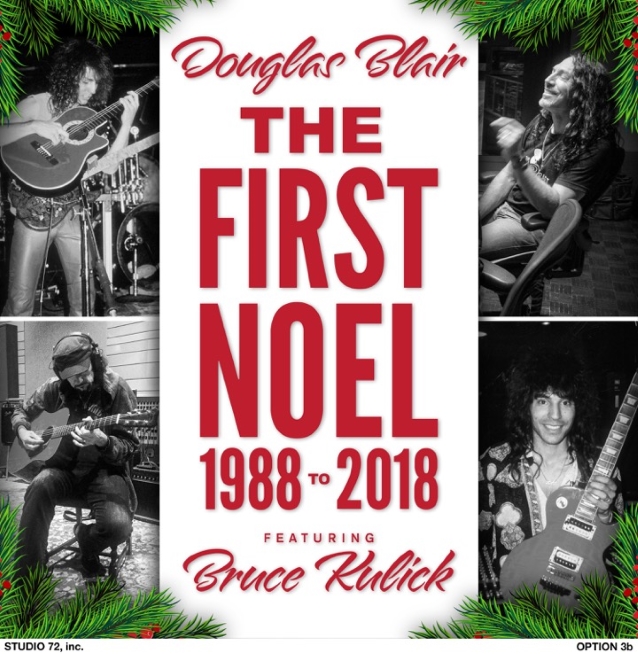