W.A.S.P. has been confirmed for next year's Rock Harz open-air festival, set to take place July 9-11, 2009 in Ballenstedt (near Quedlinburg), Germany.

W.A.S.P. earlier in the year completed the European and North American legs of "The Crimson Idol Tour", which kicked off on October 26, 2007 in Thessaloniki, Greece. The band performed the 1992 album in its entirety while never-before-seen video footage was being shown throughout the show. After a short break the group returned for another a 30-minute set of W.A.S.P. classics.

W.A.S.P.'s latest album, "Dominator", was released in digipack and LP format on October 1, 2007 via Demolition Records. The digipack features a special 3D cover. 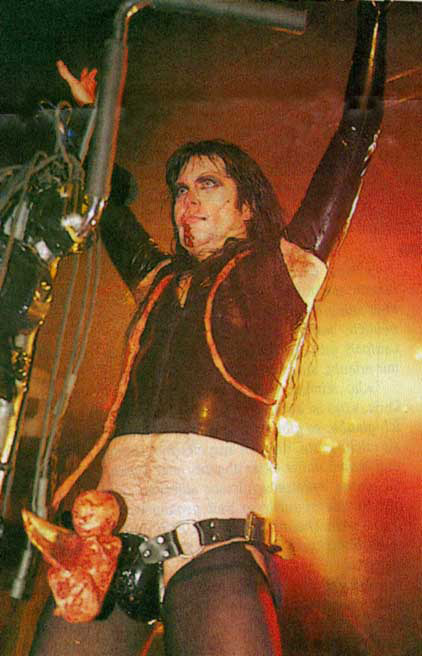