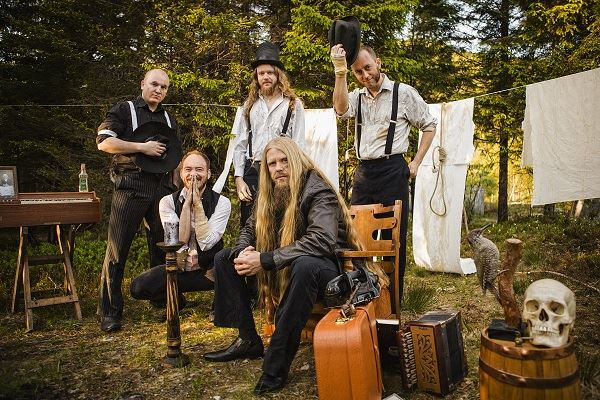 "Lost Among Liars", the new video from Norwegian avant-garde metallers VULTURE INDUSTRIES, can be seen below. The clip is an animated surreal visual critique of today's society which takes us on a journey through a surreal cityscape populated by people and machines, each with their own different duties and functions. From the vagrant loser, to the dutiful cog in the wheel of industry, to the facade of family life, to the mask salesman, they are all here. Each of them tells a story of oppression, restitution, control and freedom.

The "Lost Among Liars" video was made by the Romanian artist Costin Chioreanu, who, despite his relatively young age, has already made his mark not only as a graphic arts, but also as a stage artist, musician, animator and movie maker. Aside from having designed the cover art for VULTURE INDUSTRIES' new album, "The Tower", Chioreanu has also produced the cover art for bands such as ULVER, IHSAHN, ARCURUS, AURA NOIR and DARKTHRONE. He is the official artist for the Roadburn Festival 2014.

Due on September 27 in Europe and October 1 in North America via Season Of Mist, "The Tower" will be released on digipak CD, solid white gatefold double LP, transparent green gatefold double LP and black gatefold double LP. The LP versions, as well as the digital edition, will include the bonus track "Blood Don't Eliogabalus".

VULTURE INDUSTRIES will hit the road in September for a series of European dates guesting with LEPROUS on the first leg of the European "Coal" tour. 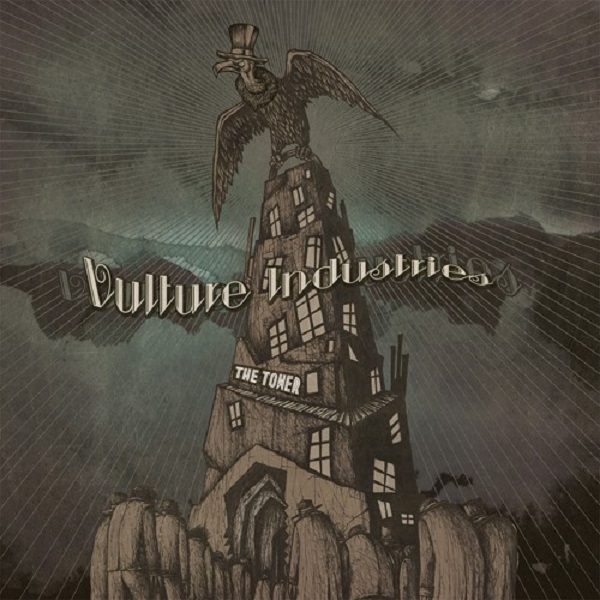