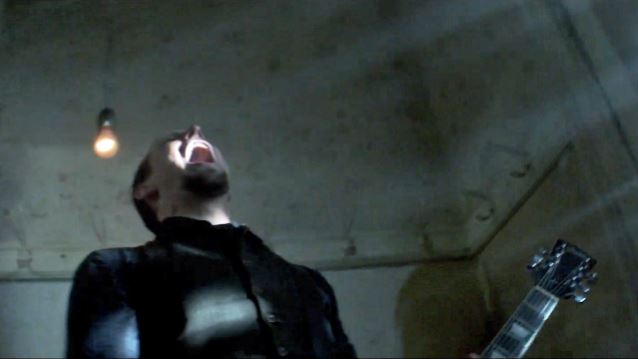 "The Devil's Bleeding Crown", the new video from Danish/American rock 'n' rollers VOLBEAT, can be seen below. The clip was shot in April with Danish director Plastic Kid who has previously worked with BRING ME THE HORIZON.

"The Devil's Bleeding Crown" is taken from VOLBEAT's sixth full-length album, "Seal The Deal & Let's Boogie", which will be released on June 3 via Republic Records.

VOLBEAT will spend most of the summer in Europe, returning in August for SEETHER's Rise Above festival in Maine on August 6, the Heavy Montreal event on August 7, and an opening slot for METALLICA at the U.S. Bank Stadium in Minneapolis on August 8. 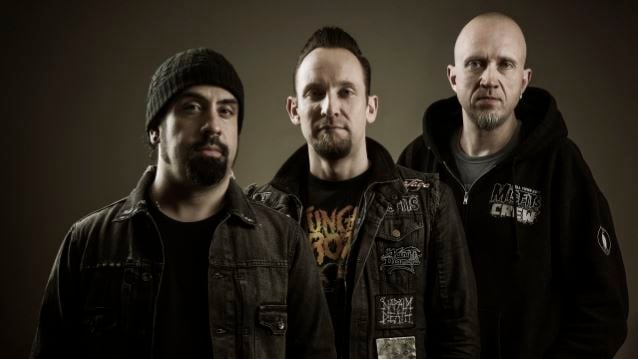