On July 15 — one day after their performance at this year's Festival d'été de Québec — Canadian metal innovators VOIVOD played a special surprise set at a Pop-Up FEQ presented by SiriusXM on the corner of Saint-Joseph Est and Monseigneur-Gauvreau streets in Quebec City, Quebec, Canada. Video footage of their appearance can be seen below.

VOIVOD is scheduled to enter the studio in August to begin recording its next album for a tentative spring 2018 release. Drummer Michel "Away" Langevin told Metal Wani about the musical direction of the new VOIVOD material: "It's like in the vein of [the] 'Post Society' [EP]. So far, most of the songs are very long and progressive. We want to write a couple of short rockers to have a good blend, but so far, it's very intricate and progressive thrash metal with a bit of punk, as usual. It's still VOIVOD, it's a newer VOIVOD, but I think the spirit is intact… I mean, there are elements of all the periods, for sure, and it sounds like the 'Dimension Hatröss' era, but it's a new thing. [Bassist] Rocky [Dominique Laroche] and [guitarist] Chewy [Daniel Mongrain], they have their own way of approaching the music. They are really tight, surgical, so it makes me play differently. The thrash metal roots will always be there, except that we like to go into prog rock and psychedelia as well." 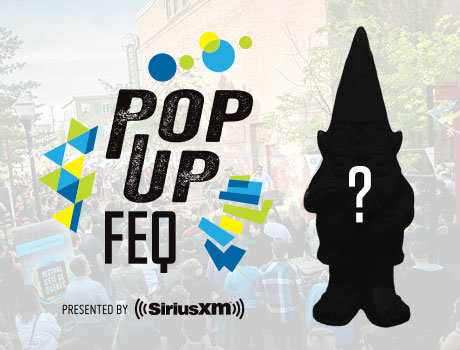