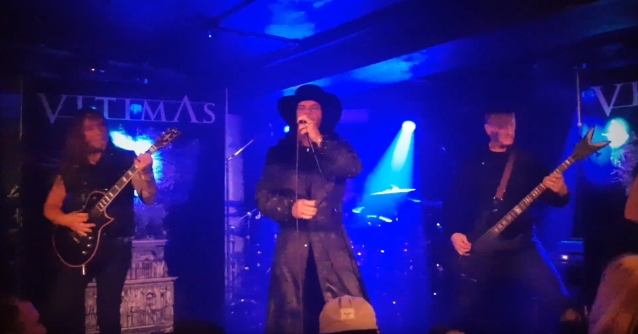 VLTIMAS's debut album, "Something Wicked Marches In", was released on March 29 via Season Of Mist.

Vincent left MORBID ANGEL for the second time in 2015. 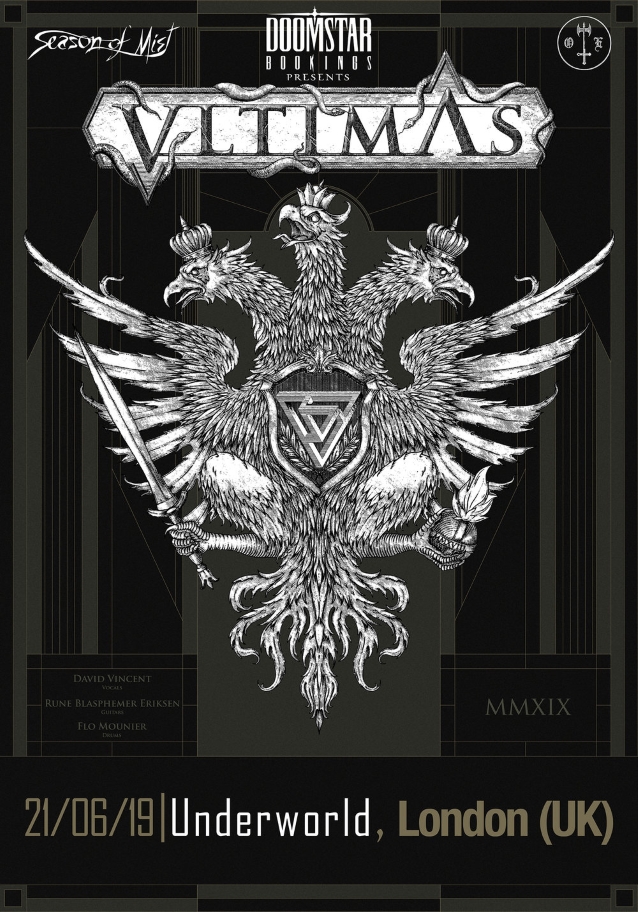