VIXEN singer Janet Gardner has married Justin James, a musician who most recently played bass for TYKETTO on the Monsters Of Rock cruise.

Gardner was previously married to Andy Katz, whom she met during the recording of VIXEN's third album, 1998's "Tangerine", which he co-engineered.

Gardner graduated from the University of Bridgeport in 2005 with a degree in dental hygiene. Janet has also performed with SCRAP METAL, co-founded by Gunnar and Mathew Nelson.

After discussing the idea with friends and family as well as lead vocalist from VIXEN's most recent lineup, Jenna Sanz-Agero, it was agreed that it was the right decision for the three surviving definitive members to carry on as VIXEN. 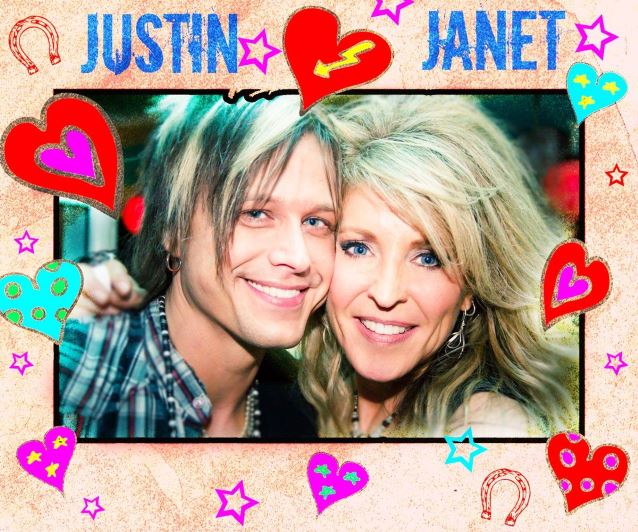