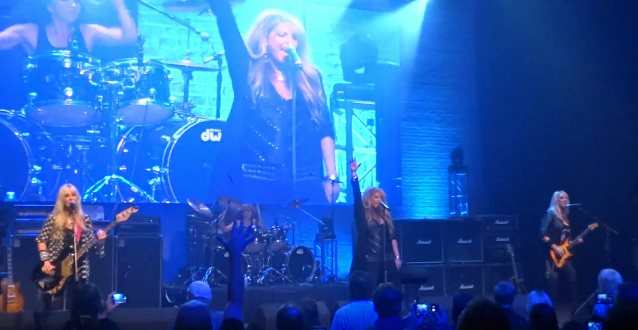 In The Loop magazine has uploaded video footage of VIXEN performing the song "Edge Of A Broken Heart" on August 12 at the Arcada Theatre in St. Charles, Illinois. The concert was recorded for an upcoming live album. According to singer Janet Gardner, the disc "will also include a couple of bonus surprises."

In a recent interview with Antihero Magazine, Gardner stated about her decision to take a break from VIXEN during most of the 1990s and early 2000s: "Obviously, in the early '90s and most of the '90s, we were looked as passé, the whole scene that we were involved in. So, you know, it wasn't very appealing to throw yourself out there and get people going, 'Eww, we don't want to hear that.' So, you know, it was kind of a good time for me to, you know, do the family thing. And do other things that were important to me at the time and spend some time with my family. And you know, I would always sit down with a guitar. I always had things to say, but it wasn't necessarily what people wanted to hear. So, I wanted to spend some time doing other things in life."

Gardner released her debut solo album on August 18 via Pavement Entertainment in conjunction with Pavement's cohorts Eternal Sound Records for Europe. All songs were written, performed and produced by Gardner and her husband, Justin James, a guitarist, songwriter and producer who has previously worked with STAIND, COLLECTIVE SOUL and TYKETTO. 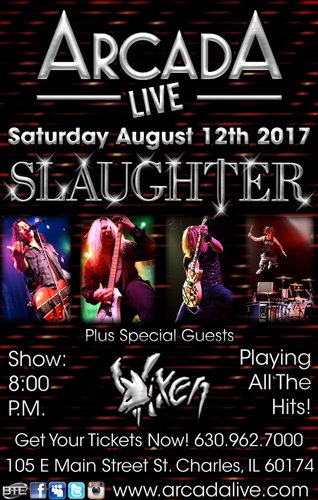