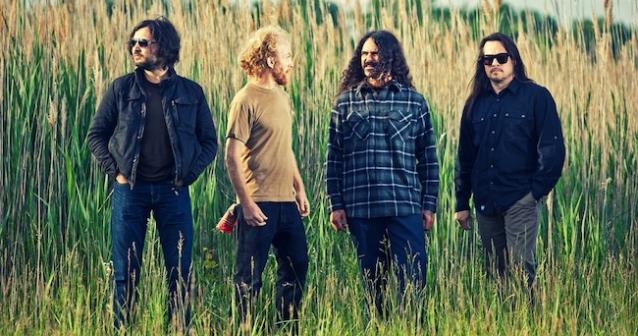 Audio samples of "Peace", the debut album from VISTA CHINO, the group comprised of two founding members of the legendary rock band KYUSS — Brant Bjork and John Garcia — and guitarist Bruno Fevery, can be streamed in the YouTube clip below.

"Peace" will be released on September 3 (one day earlier internationally) via Napalm Records. The cover artwork for the CD was created by the renowned California art collective The Date Farmers.

Commented Bjork: "The Date Farmers are native to the desert where we are from. It is an honor to work together with such prolific artists!"

Commented Garcia: "KYUSS LIVES! is now VISTA CHINO!...it feels great just to write that....and to say it out loud, feels even better. Now that our relationship with Napalm Records is official; it's time to forget about the past year, move forward, and execute our original plan, which was to make kick-ass music and tour the world!"

Speaking to Music Feeds, Brant was asked whether there was a slight sense of relief that the legal dispute over the KYUSS name is over. "Absolutely," he replied. "There's always relief when conflict is resolved and people can just let go and move forward. That's where we're at and we feel great. It's always unfortunate to experience differences with specific people, but we feel great as a band. We're really, really excited to move forward into the future and focus on what it is that we do, which is play music." 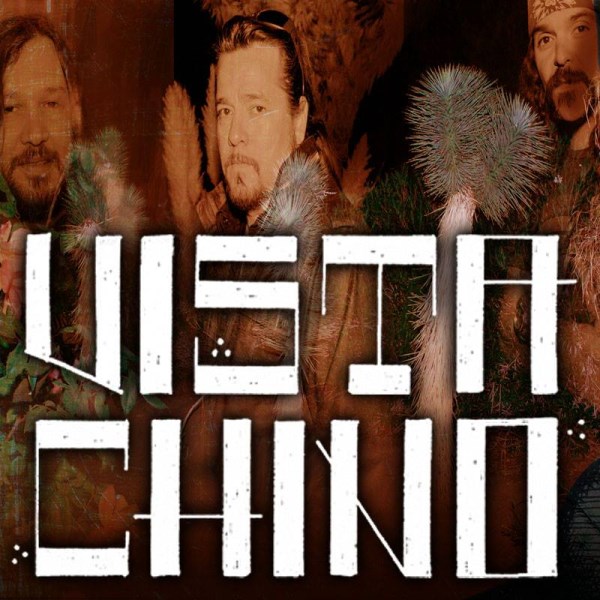