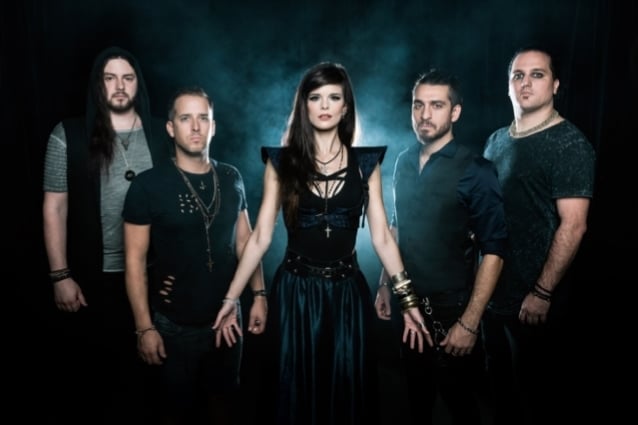 The official lyric video for the live version of the song "Words Of War", taken from "The Deep & The Dark Live @ Symphonic Metal Nights", can be seen below.

Commented the band: "After a successful tour which was the first as co-headliner, we are really excited to present 'Words Of War' in its live version.

"The promotion for our very first live album will bring VISIONS OF ATLANTIS over the Atlantic to the 70000 Tons Of Metal cruise, Mexico, a South American tour and back to the venues all around Europe as special guest for KAMELOT and EVERGREY."

"The Deep & The Dark" was released in February 2018 via Napalm Records.

Vocalist Clémentine Delauney told Metal Underground about the disc: "We all do believe this is the best album the band has ever released. We went back to a more melodic and symphonic metal style with an old-school touch and a production that suits the genre. We wrote diversified songs with rich arrangements using many different influences [and] I was finally able to take part in the creative process. I wrote many of the vocal lines, most of the lyrics together with Siegfried, and I wrote the last song of the album, 'Prayer To The Lost'. So, for the first time, I'm able to release really personal material and to sing about things that deeply matter to me. I've been waiting for this since I joined my first band in 2010."

In a separate interview with Distorted Sound, Clémentine spoke in more detail about the songwriting process for "The Deep & The Dark". "I feel more comfortable when I am writing lyrics when I have a melody because as a singer, it's easier to have a melody so you can let the words come out," she said. "Depending on the notes, I can see which one is more natural to sing an 'a,' another vowel or a specific word that contains a letter like a 'c' or a 't' where I know to project the sound. So, you have singing tricks that someone doesn't normally think about and sometimes, not necessarily in our music, in general the words match so well with the melody because they were created together. I like to make sure the words match the melody so it's easier for me to know the strength of the melody first and then I can shape the words and lyrics nicely to the melody rather than have a text that gets put on top of a melody, as that is difficult." 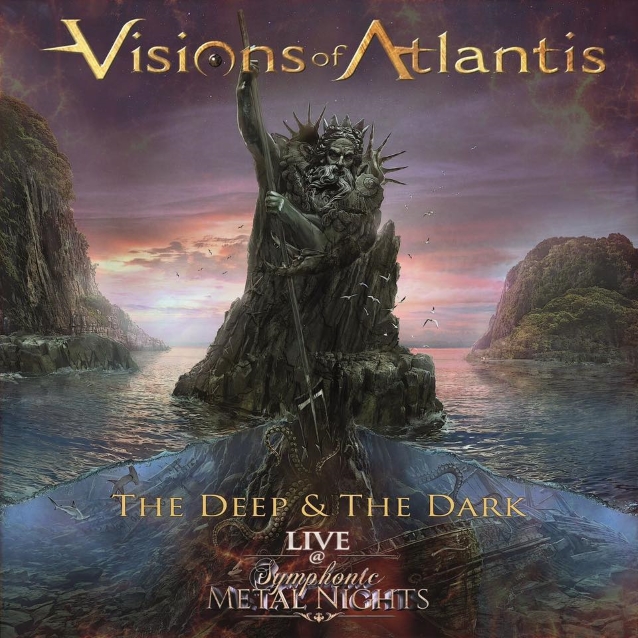