Candlelight Records has set a November 13 as release date for "Razed To The Ground", the new album from New York's VISION OF DISORDER. Produced by Chris "Zeuss" Harris (HATEBREED, DEMON HUNTER, ROB ZOMBIE), it is the band's second recording for Candlelight. In conjunction with the release, the band has confirmed a special November 14 Long Island performance at Revolution Music Hall in Amityville, New York. Tickets for the show will go on sale Friday, September 18. Official pre-orders for "Razed To The Ground" are set to launch October 9.

The album's first single, "Hours In Chaos", is set to premiere in early October. Questioned about the track, Williams stated, "Upon hearing the first riffs of the song, I knew it was gonna be a monster and needed strong vocals and lyrics to bring it where it needed to be. It is a song to awaken people to what is going on around them; the unrest, the guns, the utter disregard for human life. The world has become a dangerous place. I feel I have illustrated the feelings of anxiety and insecurity that is so prevalent today." Guitarist Mike Kennedy asserts: "This song embodies everything that is VOD. Politically relevant and musically explosive, 'Hours In Chaos' is one of the most raw and powerful tracks VOD has ever written. Lyrically, it is a stark reflection of the state of the world today. The frenetic pace of the song mirrors the chaos we see on the streets. The vilification of the police by media and citizens alike is simply the status quo today. 'Hours' shines a harsh spotlight on these events and the tragedies surrounding them." 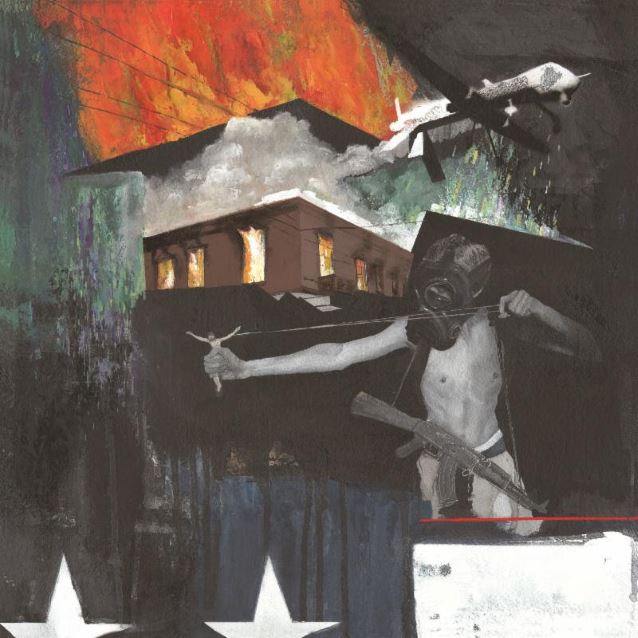 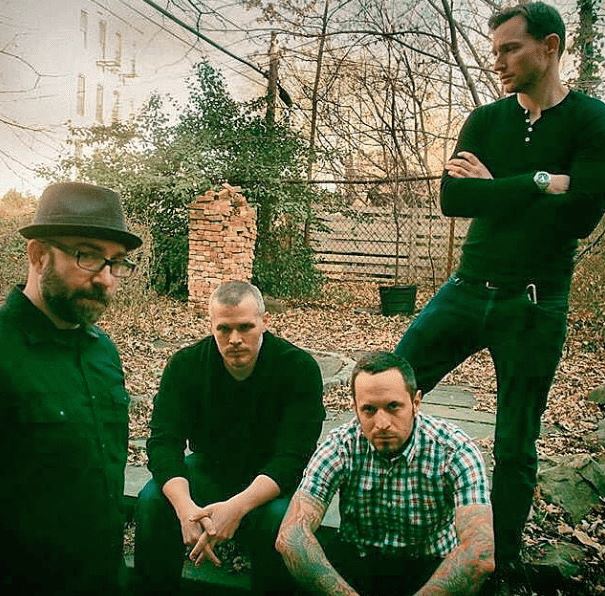