VISION OF DISORDER, the Long Island-based outfit that combined traditional East Coast hardcore with thrash metal before disbanding in 2002, is set to release "Dead In New York", a posthumous DVD showcasing the band's frenetic live shows as well as backstage footage. The band, which only recently reunited for a handful of shows, will play a concert at The Fillmore NY @ Irving Plaza in New York City on November 16 to commemorate the release of the DVD.

The "Element" performance and a two-and-a-half-minute promotional clip for "Dead in New York" can be viewed below. 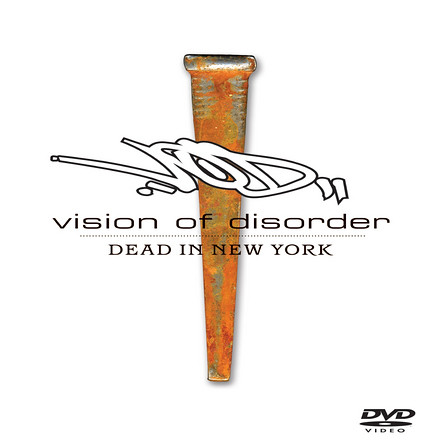