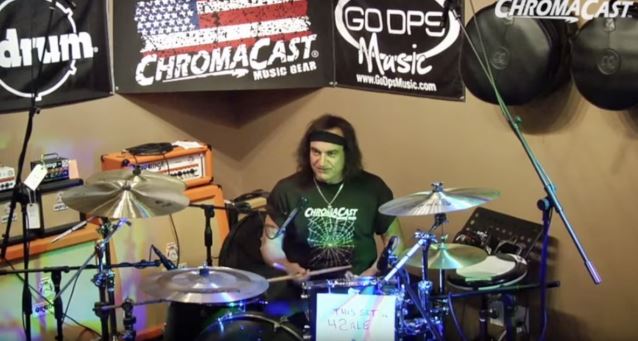 In April 2014, along with other former members of DIO (Vivian Campbell and Jimmy Bain), Vinny began recording tracks for his new band LAST IN LINE along with Andrew Freeman on vocals. 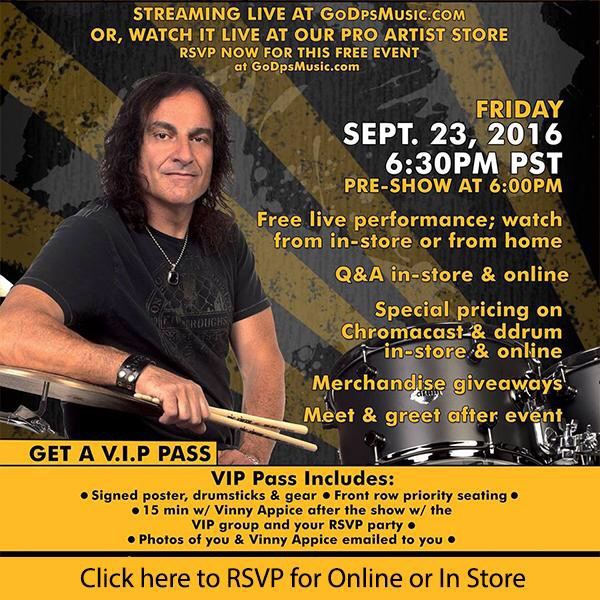