Vinny Appice has anchored the rhythm and power live and in the studio for the music of DIO, BLACK SABBATH, HEAVEN & HELL, WWIII, AXIS, Rick Derringer, John Lennon, and more. He has recorded and co-written songs on over 25 albums and CDs, including many multi-platinum records. Touring the world for over two decades resulted in selling millions of records. Vinny's drumming can also be heard on numerous movie soundtracks, including "Wayne's World 2", "Heavy Metal", "Iron Eagle" and "Bedazzled". Vinny, the author of drum instruction book "Rock Steady" and DVD "Hard Rock Drumming Techniques", has performed incredible powerhouse drum clinics around the globe. Numerous books have been written about BLACK SABBATH and DIO with the authors always mentioned Vinny's unique powerful drumming style.

Speaking about his long career as a "sidekick" to some of rock's biggest names, Sarzo told Metal Life: "It's interesting. I mean, if you look at the trajectory of any band leader, or solo artist, whatever you wanna call it, or even bandmember, you always get it like… A good place to start is to get into somebody else's band. For example, when I was originally in QUIET RIOT with the Randy Rhoads version of the band, we couldn't get a record deal, so Randy joined Ozzy. Even though [Randy] was [Ozzy's] writing partner, he was still considered a hired gun, but he really wasn't, because he was such an intergral part of the composition [process] amd the way that he played and performed. And he was never treated like a side person, and neither was I when I joined the band. We all traveled together, we all stayed in the same hotels. We were treated as a band. And then, from there, I went on to actually rejoin what became the 'Metal Health' version of QUIET RIOT. And now I'm an equal member with all the guys. So, yeah, it helps a lot to break into the industry by being a member of somebody else['s band], or like in the case of Ozzy, he went from being a member of BLACK SABBATH to being solo. So he was starting out. And we were also kind of starting out at the same time, but he was the one with the notoriety from BLACK SABBATH. And he had a record deal." 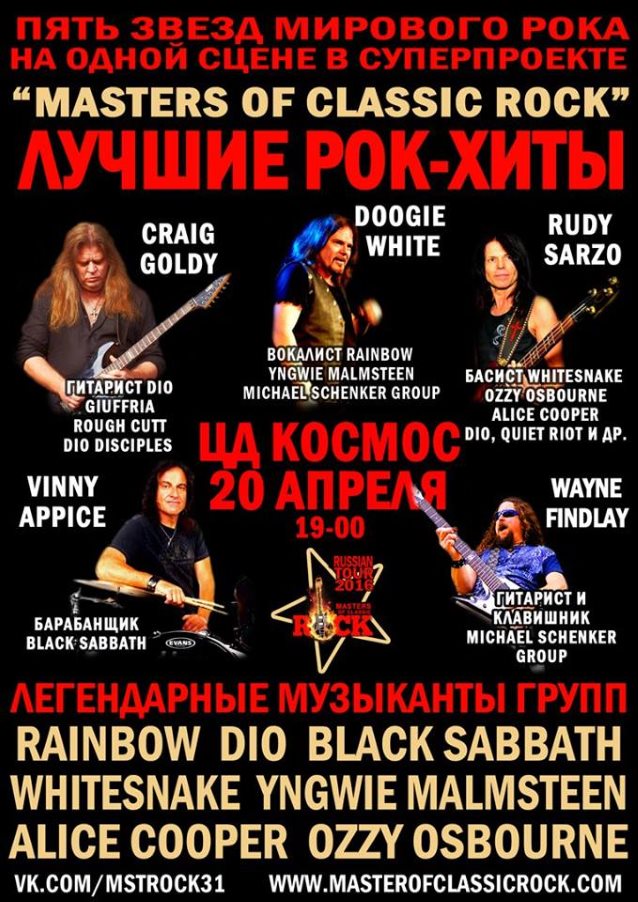