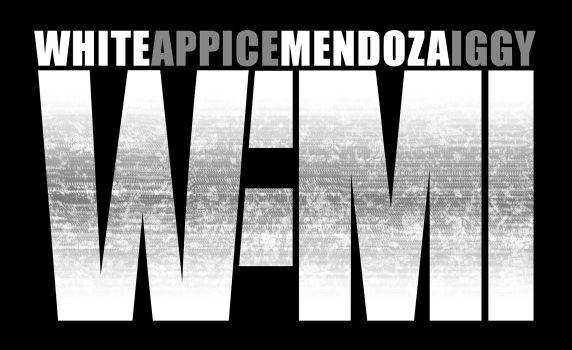 The idea to record an album together was born after THIN LIZZY's concert in Poland. Mendoza — impressed with Iggy, who supported THIN LIZZY with his band ANTI TANK NUN — suggested that they record some music together. This first idea, which was maturing for the next dozen-odd months, eventually evolved into the above-mentioned project, which is recording a brand new album with Iggy. Appice and Mendoza have already laying down the bass and drum tracks in Los Angeles. At the end of November, White will record his vocals and the album will be mixed before Christmas for an early 2014 release.