Former PANTERA and current HELLYEAH drummer Vinnie Paul Abbott will publish a paperback photo book/DVD on his late brother, PANTERA guitarist "Dimebag" Darrell Abbott, on November 18 via Vinnie's Big Vin label. Entitled "He Came To Rock", the book will contain over 400 pictures of Dimebag along with a biography of his life written by authors Susan Doll and David Morrow ("Elvis, Forever In The Groove", "Marilyn Monroe: Her Life And Legend"). Also included will be personal tributes from a number of metal's most prominent musicians, among them SLAYER's Kerry King, ANTHRAX's Scott Ian and OZZY OSBOURNE/BLACK LABEL SOCIETY's Zakk Wylde. The DVD portion of the package will consist of the previously released "DimeVision - Vol 1: That's The Fun I Have", complete with never-before-seen bonus footage.

The book was compiled by Vinnie and his father Jerry Abbott and has been in the works for more than a year. "We are very excited about this as it's a true tribute to the King himself!" Vinnie previously stated. It will be available at Best Buy, Hot Topic, Borders and many other outlets. However, if you would like to get a copy personally signed by Vinnie Paul, he will take part in the following in-store signing sessions:

You can also pre-order your copy by visiting BigVinRecords.com. 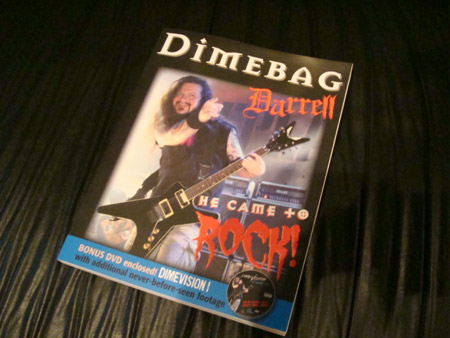 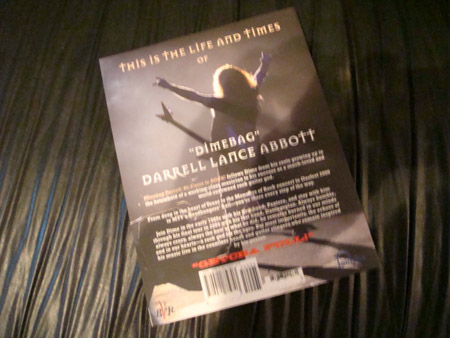 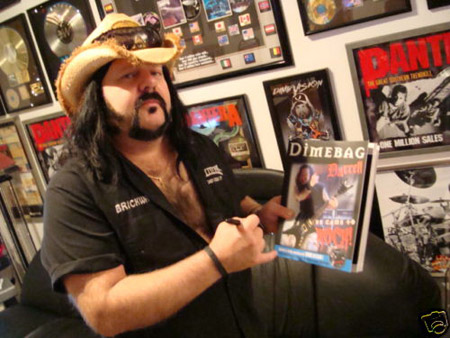 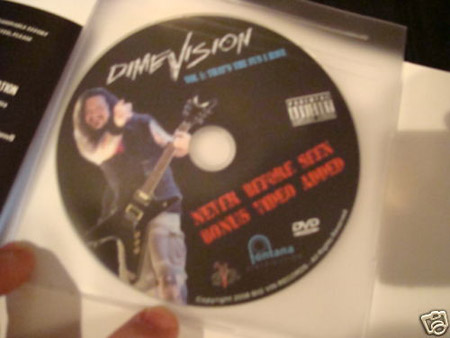 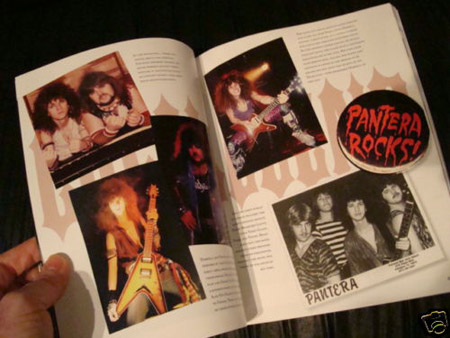 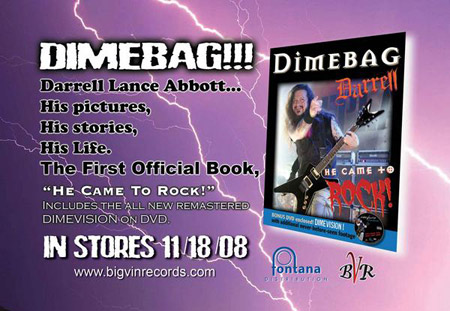