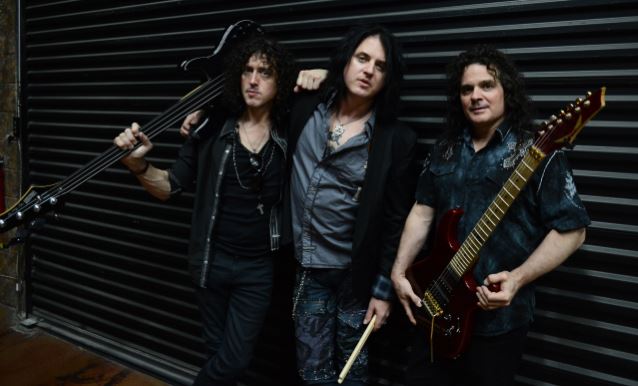 Imagine tuning into your favorite Album Oriented Rock (AOR) radio station in 1975 and hearing tracks by DEEP PURPLE, LED ZEPPELIN, FREE, MOUNTAIN, GRAND FUNK and other heavy rockers of the day. That era will always be considered The Golden Age of Rock Radio and The Golden Age of hard-rockin' bands, many of whom still are touring 40 years later.

RED ZONE RIDER (RZR) has captured the sound and the feeling of music that not only defined an era but became the template for all heavy rock styles since then.

Vinnie Moore burst onto the music scene in the mid-'80s, becoming one of a handful of guitar greats to have survived the sea change in rock during the '90s. Vinnie was first recognized by his melodic approach to neo-classical shredding. As the years went on, Vinnie's versatility became well known as he pursued his solo career and branched off to become a hired gun for such iconic bands as ALICE COOPER and UFO.

Vinnie's membership in the world of guitar heroes began almost 30 years ago. He was first recognized as one of the first guitar phenoms of the mid-'80s. But his ability to play with feeling and attention to melody has separated him from the pack of über-technical string-bending wizards.

Kelly Keeling has long been a "go-to" lead vocalist for big name artists such as George Lynch, MSG, KING KOBRA, TRANS-SIBERIAN ORCHESTRA, etc. Equally adept at keyboards, bass and fretless bass, Kelly was totally thrilled with the opportunity to work with other world-class musicians in a genre that is right in his wheelhouse.

Scot Coogan is best known for his drum work with Lita Ford, Ace Frehley, BRIDES OF DESTRUCTION and many more. Coogan has been performing with the Blue Man Group during their Las Vegas residency. Scot is also a very strong vocalist and can be heard on RED ZONE RIDER album.

RED ZONE RIDER looks to be a band that will make a significant impact in 2014. Solid songwriting, excellent instrumentation and vocals powered by inventive and locked-in drumming will put RZR in the cross hairs of lovers of hard rock, classic rock and blues rock. This music is as relevant today as it would have been in 1975. 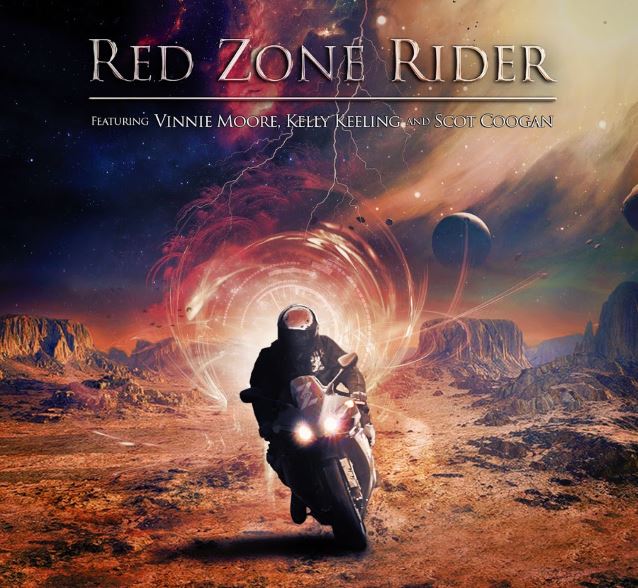