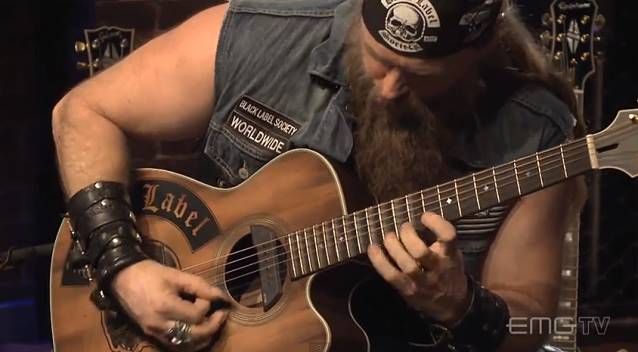 BLACK LABEL SOCIETY is currently working on a new studio album for a tentative April 2014 release.