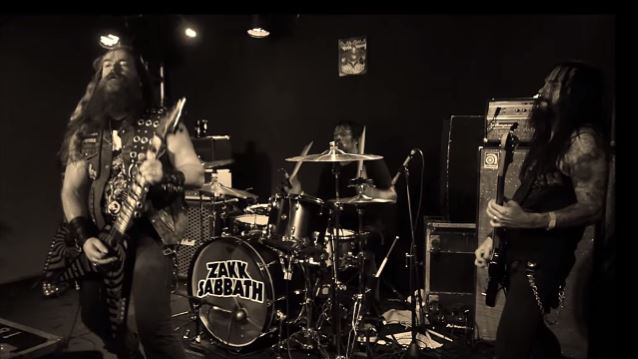 ZAKK SABBATH, with John Tempesta (THE CULT, EXODUS, TESTAMENT) sitting behind the kit instead of Castillo, opened for ROYAL MACHINES on December 20, 2014 at The Roxy in West Hollywood, California.

Asked if he had played his version for his former boss, Wylde said: "Yeah, I sent it to him [on] Father's Day. He was like [imitates Osbourne], 'Oh, Zakk, it sounds killer, man. It reminds me of a gospel tune.' No, Ozzy totally loved the SABBATH cover." 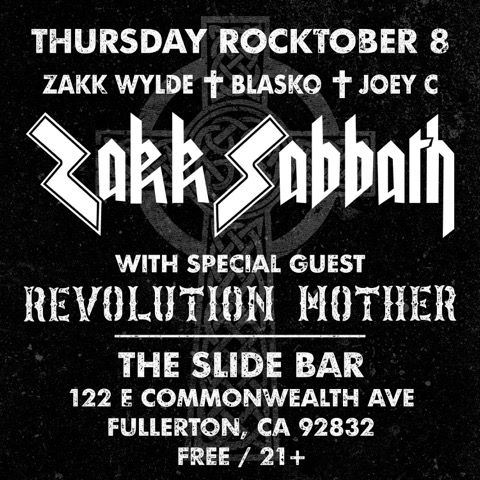