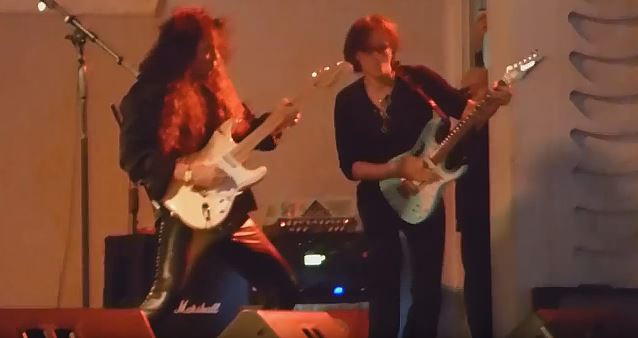 The centerpiece of the Guitar Gods Festival was the online competition where budding artists duked it out to determine the next "Guitar God," with the winners voted on by fans and an all-star panel of judges. Several finalists performed at the event: Brad Jurjens, Elmo Karjalainen, Tyler Morris, Jorge Almarales, Joey Lodes, Pareidolia, Robert Rodrigo, Janne Nieminen and Emil Pohjalainen, and judge favorites Mrs. Smith and Dario Pardini.

There was a $25 submission fee for entrants, with a portion of that fee going to benefit the April Malmsteen Foundation, a foundation that works to protect endangered species and their habitats around the globe.

Regarding how the idea for the festival came about, April Malmsteen told Seymour Duncan: "Years ago when I came up with the concept of this festival, I really wasn't looking at what was trendy. The idea just popped into my head simply because I saw a struggle among young musicians where in this day and age, it was hard to get into the music business and get exposure. I wanted to give an opportunity to up-and-coming musicians to ride on the wings of already-established artists. This particular event in Miami is as of now a one-off thing, but if it works, we'll definitely do more. I don’t see anyone else giving the same sort of avenue to new artists."

Vai, Malmsteen, Zakk Wylde, Nuno Bettencourt and Tosin Abasi will join forces for the "Generation Axe" tour beginning on April 5 in Seattle. The package is hitting the road for 26 performances in North America. 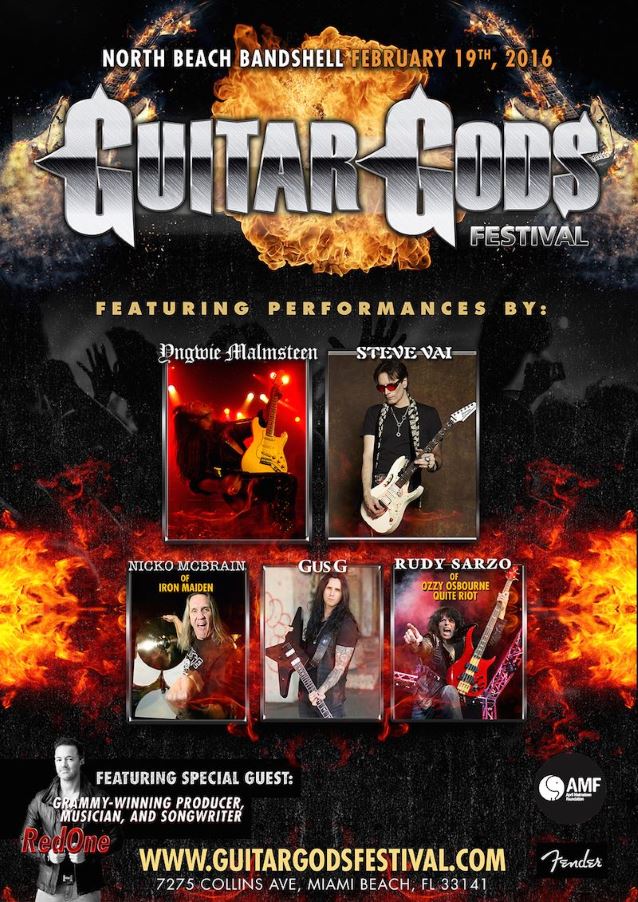