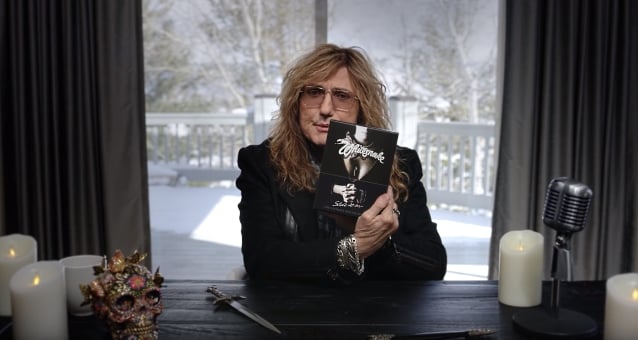 A 10-minute video of WHITESNAKE leader David Coverdale unboxing his copy of "Slide It In: The Ultimate Special Edition" can be seen below.

The 35th-anniversary edition of WHITESNAKE's 1984 album, "Slide It In", will be available on March 22.

WHITESNAKE scored its first platinum-selling album with "Slide It In", a release that has sold more than four million copies worldwide thanks to hard-rocking songs like "Love Ain't No Stranger", "Slow An' Easy" and the title track. The classic album turns 35 this year and Rhino is celebrating with several new versions, including an enormous seven-disc box set.

"Slide It In: The Ultimate Special Edition" includes newly remastered versions of both the U.K. and U.S. mixes of the album, plus unreleased live and studio recordings, music videos, concert footage, and a new interview with WHITESNAKE founder and lead singer, David Coverdale. The music comes with a 60-page hardbound book that's filled with rare photos and memorabilia from the era.

The complete track listing can be found at Whitesnake.com. 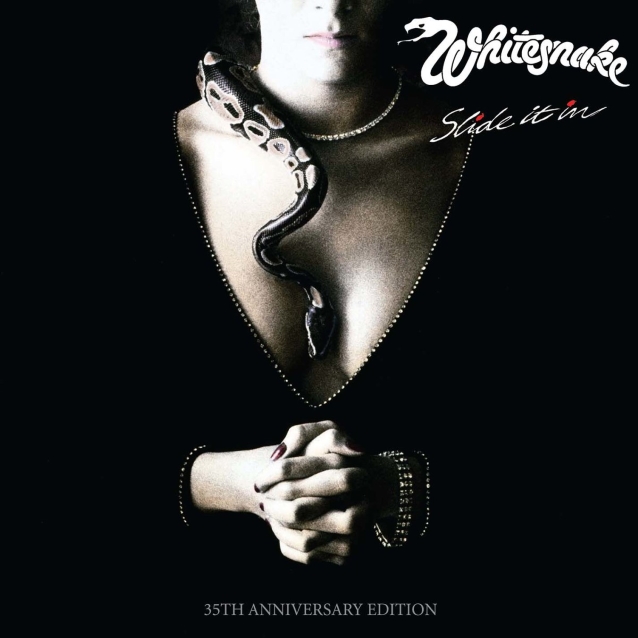