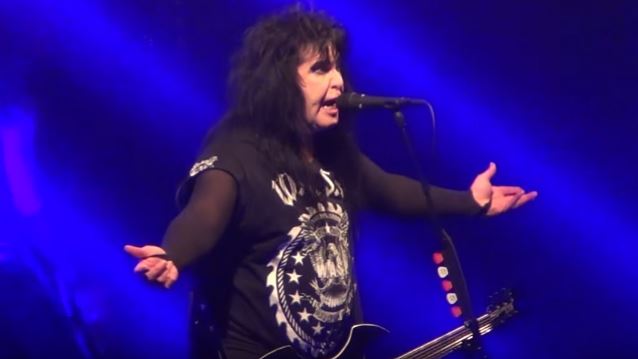 Fan-filmed video footage of W.A.S.P.'s October 3 performance at Väggahallen in Karlshamn, Sweden can be seen below. 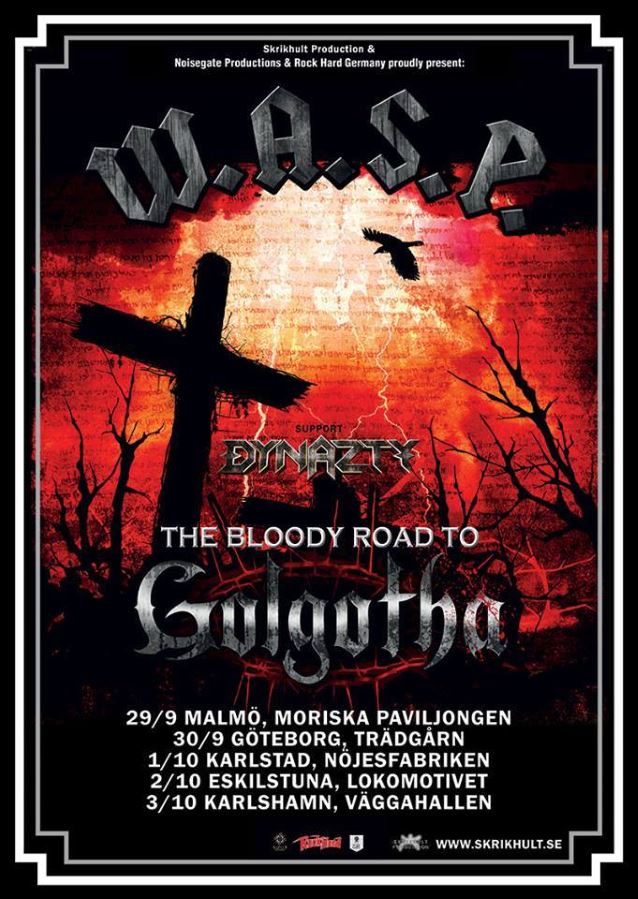