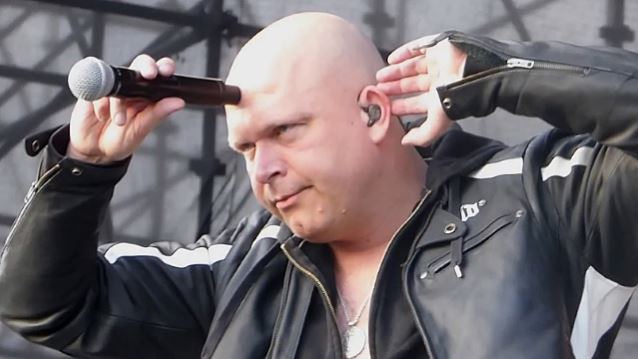 Fan-filmed video footage of UNISONIC — the band featuring former HELLOWEEN vocalist Michael Kiske and guitarist/vocalist Kai Hansen alongside guitarist Mandy Meyer (ASIA, GOTTHARD and KROKUS), bassist Dennis Ward and drummer Kosta Zafiriou (both of Germany's PINK CREAM 69) — performing the HELLOWEEN classic "I Want Out" on April 26 at the Monsters Of Rock festival in São Paulo, Brazil can be seen below.

Tobias "Eggi" Exel, bass player of the German metal band EDGUY, replaced Meyer during UNISONIC's performance at Monsters Of Rock. Meyer was unable to make the gig because he is taking part in a U.S. tour with Swiss rockers KROKUS.

Said UNISONIC drummer and manager Kosta Zafiriou: "Eggi is not only a great guy, he's also an excellent guitar player. We were not aware of this fact until he joined our soundcheck several times during the collective tour of UNISONIC and EDGUY in Japan and Europe 2014. The first day he jammed with us, the second he had perfectly performed two of our songs with us."

He continued: "If a band consists of members with such wide activities as UNISONIC does, of course we'll run into scheduling problems sooner or later. We know this and we've already had to decline interesting offers in the past. But receiving an offer to play the Monsters Of Rock festival in São Paulo in front of 50,000 crazy Brazilian fans, sharing the stage with bands like OZZY OSBOURNE, JUDAS PRIEST and KISS, is something you can't turn down as a musician.

"When we were considering who could replace Mandy for this show, Eggi's name came up instantly. We're happy to fill this gap with a friend!"

UNISONIC's second album, "Light Of Dawn", was released in August 2014 via earMUSIC. 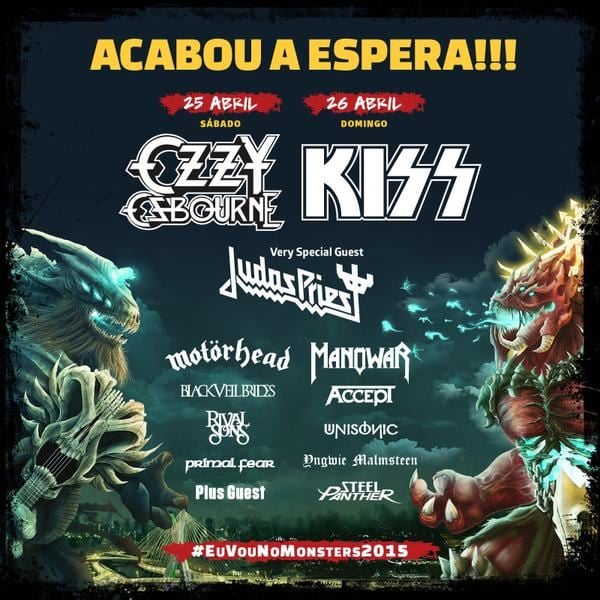