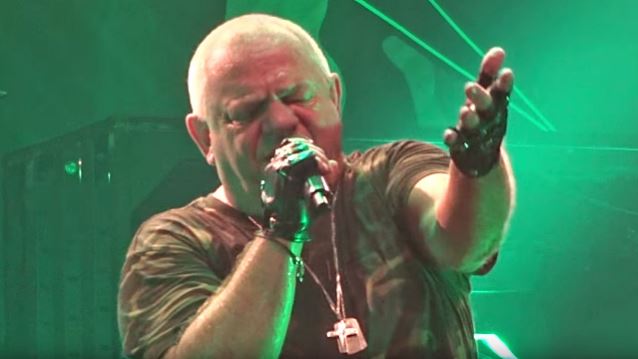 Former ACCEPT and current U.D.O. singer Udo Dirkschneider in February embarked on a special tour during which he is performing ACCEPT songs one last time before he closes the chapter for good.

Fan-filmed video footage of Dirkschneider's April 13 concert at the Manchester Academy in Manchester, England can be seen below. 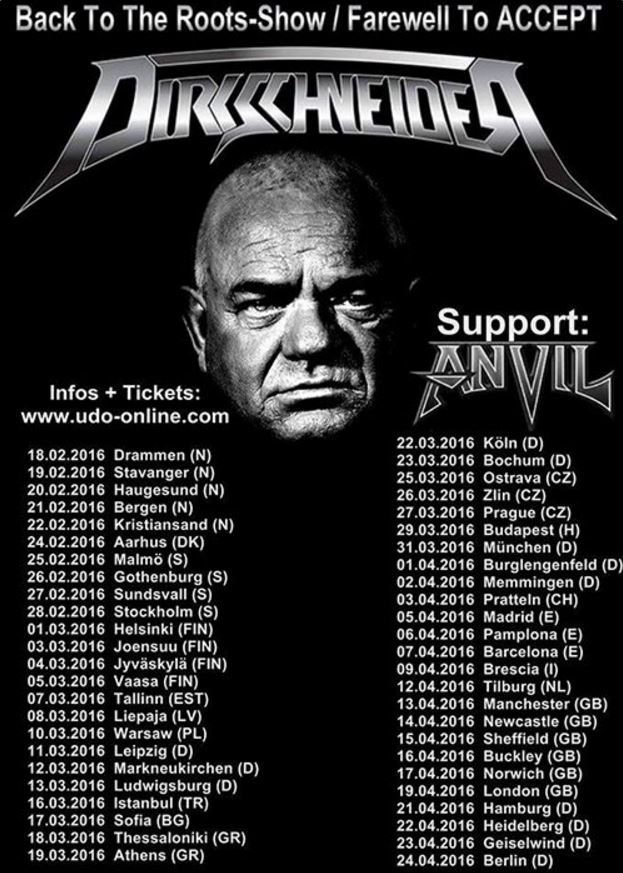