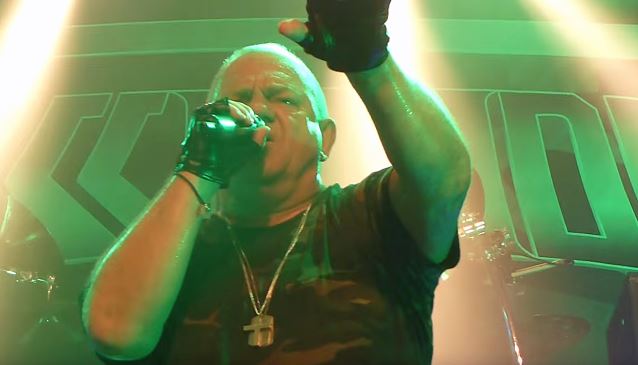 Video footage of DIRKSCHNEIDER, the band fronted by former ACCEPT and current U.D.O. singer Udo Dirkschneider performing at the pre-party for this year's edition of the Graspop Metal Meeting, which was held June 17-19 in Dessel, Belgium, can be seen below.

Dirkschneider will embark on a North American tour in January 2017 during which he will perform ACCEPT songs one last time before he closes the chapter for good.