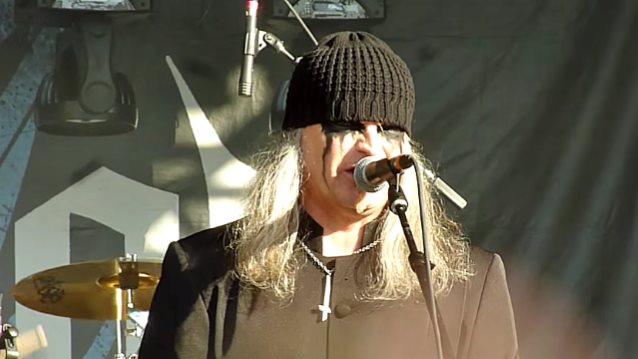 Fan-filmed video footage of TRIPTYKON performing the song "Tree Of Suffocating Souls" on May 23 at Maryland Deathfest in Baltimore, Maryland can be seen below.