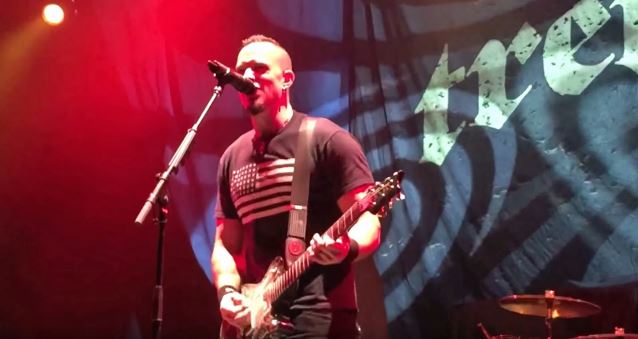 TREMONTI's second album, "Cauterize", was released on June 9. "Cauterize" follows up TREMONTI's 2012 debut, "All I Was", and is the first of two new albums that TREMONTI has recorded. The second, called "Dust", will be out next year. 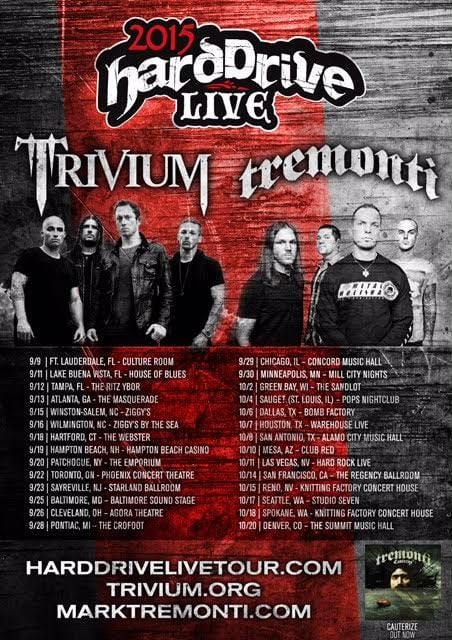