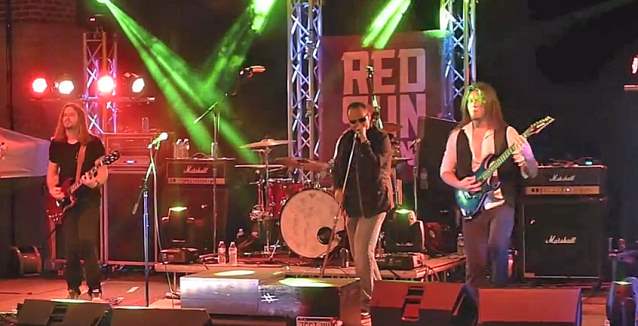 In a recent interview with J. Thorn, Owens was asked what it is like playing in DIO DISCIPLES, which pays tribute to legendary heavy metal singer Ronnie James Dio (BLACK SABBATH, RAINBOW, DIO, HEAVEN & HELL) and is fully supported by Dio's widow/manager, Wendy. "It's an honor," Tim said. "It's emotional every night. I feel it every time I step on the stage. There's something special about playing with Ronnie's bandmates and I was his friend. Wendy is such a great person and Ronnie was a great person, so it feels even more special. It's really an honor to be able to do it."

"Play My Game", the first solo album from Owens, landed at position No. 66 on the Top New Artist Albums (Heatseekers) chart, which lists the best-selling albums by new and developing artists, defined as those who have never appeared in the Top 100 of The Billboard 200. The CD was released via SPV/Steamhammer. 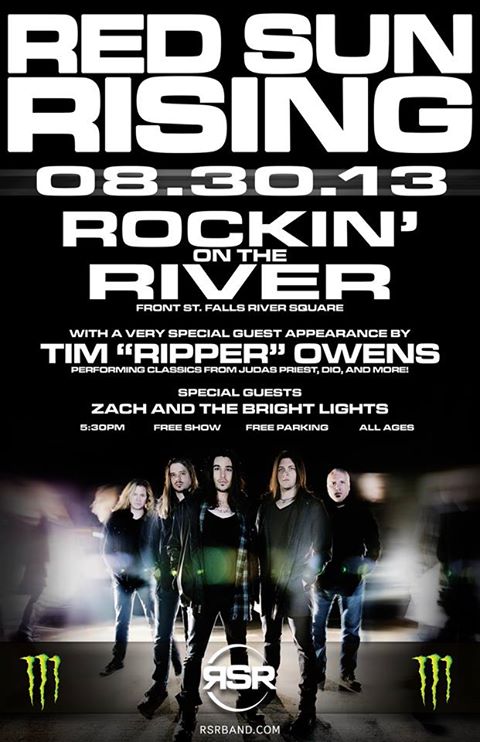