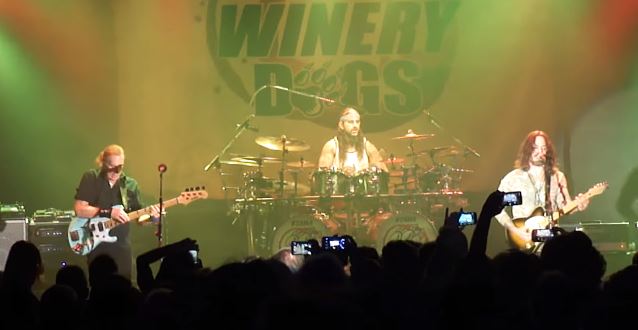 Fan-filmed video footage of THE WINERY DOGS' November 5 performance at The Canyon club in Agoura Hills, California can be seen below.

The band's sophomore album, "Hot Streak", debuted at No. 30 on The Billboard 200 chart, having shifted 13,000 equivalent album units in the week ending October 8.

"Hot Streak" was released on October 2 in North America on Loud & Proud Records via RED (a division of Sony Music Entertainment) and in the rest of the world via earMUSIC. It was preceded by the first single, "Oblivion", which was made available on August 25 at radio. A double vinyl edition of the new album is also in the works and is due out in early November. 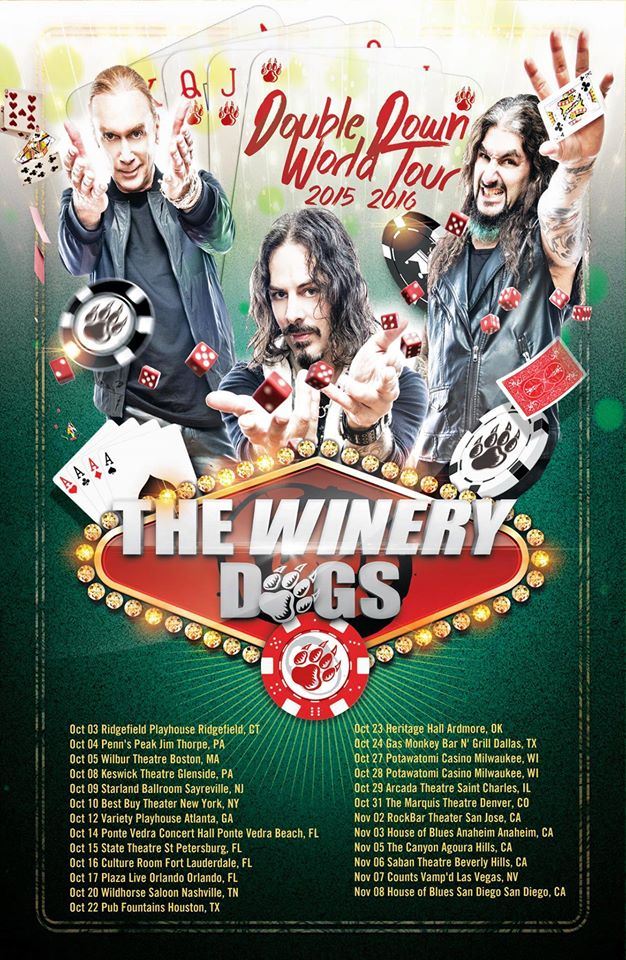