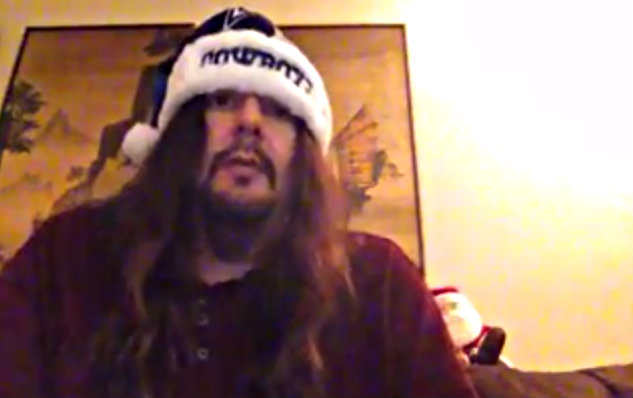 As part of TESTAMENT's ongoing "12 Days 'Til Christmas" video feature, the bandmembers share some of their favorite Christmas childhood memories.

TESTAMENT was recently on the road alongside LAMB OF GOD, KILLSWITCH ENGAGE and HUNTRESS.