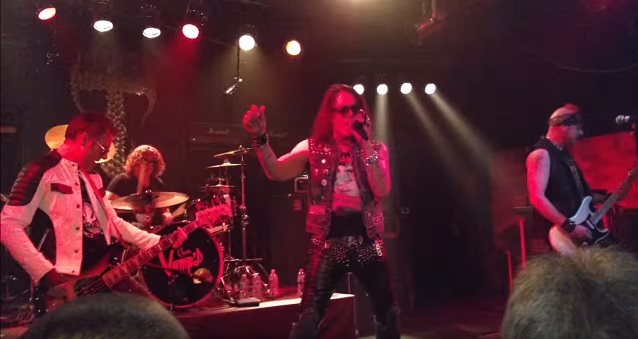 Asked if he thinks there will ever be a follow-up album to RATT's 2010 CD, "Infestation", Pearcy told the "One On One With Mitch Lafon" podcast: "It's a little too late for that. I doubt [it will happen]. Time has passed. Warren [DeMartini, guitar] and I were actually working on music, and there is a song that we actually recorded. And if it sees the light of day, I would be very proud of it, and he would too. We finished it, and it's done, recorded. And if that's it, that's it. But I don't see any future in RATT and moving on. There's too much unresolved stuff, and it's okay. There's other things going on, and there's no need for that. I'm happy with the legacy."

Blotzer announced on September 23, 2015 that he was taking control of the RATT name and was planning to hit the road with a new version of the group, which played shows earlier that year under the name BOBBY BLOTZER'S RATT EXPERIENCE.

WBS, Inc., the company which manages the business and operations related to RATT, was originally formed by Blotzer, DeMartini and Pearcy. Pearcy lost his share of the name in court after splitting with the group in 2000. He returned to the band in 2006 but exited again in 2014. Blotzer has since expressed his desire to keep RATT alive with a new singer, but explained that DeMartini did not want to tour as RATT without Pearcy. 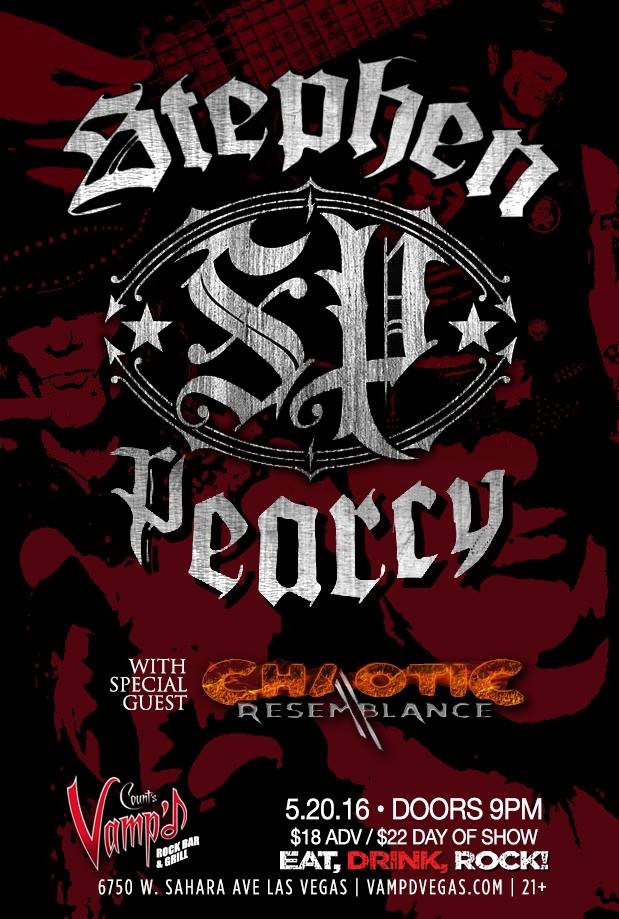