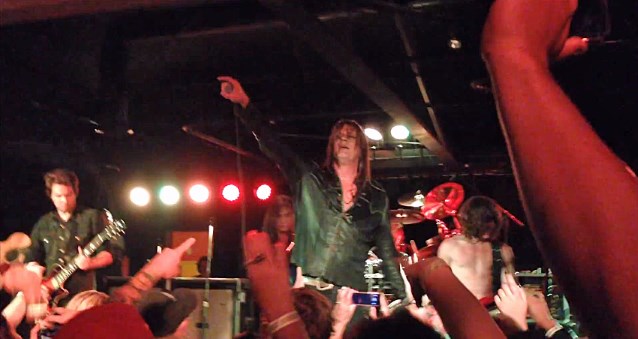 Fan-filmed video footage of Sebastian Bach's April 25 performance at Strummer's in Fresno, California can be seen below. 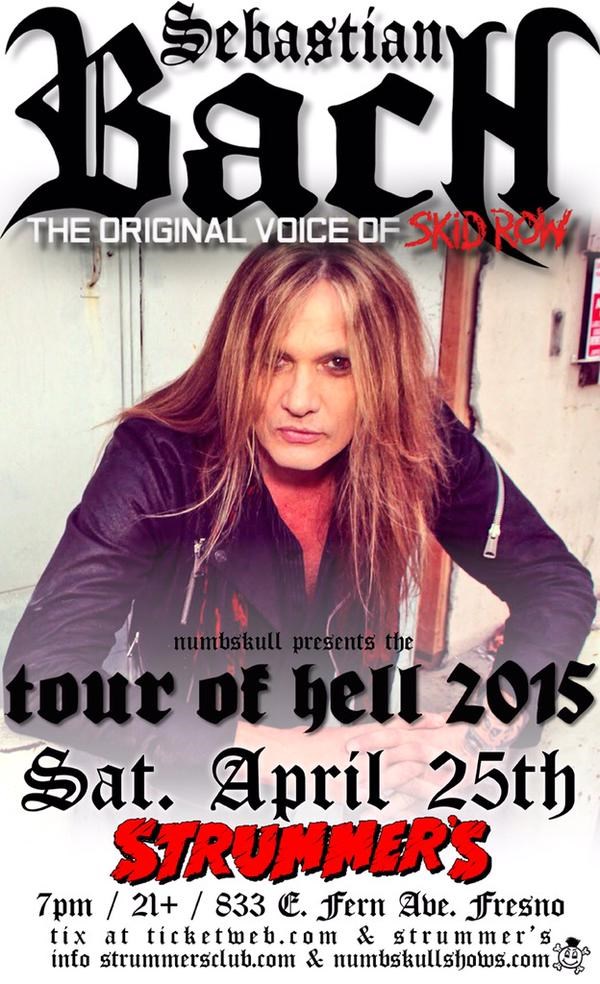