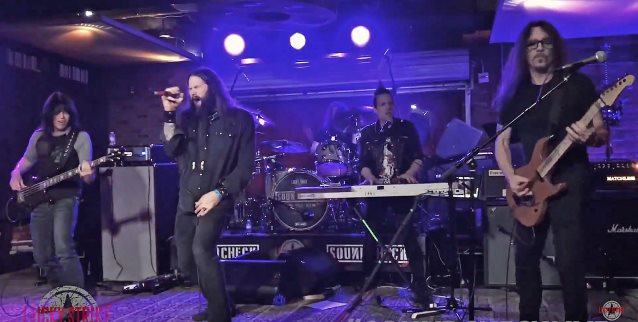 Video footage of an all-star band consisting of current and former members of SKID ROW, OZZY OSBOURNE, KILL DEVIL HILL and QUIET RIOT performing the OZZY classic "Over The Mountain" on March 5 during the 50th installment of "Soundcheck Live" in Hollywood, California can be seen below.

Over the last year, Lucky Strike Live has gone through profound changes in becoming a live music and entertainment venue. The venue is known for the 2016 launch of a weekly Wednesday night series, "Soundcheck Live" where the night is formatted into three riveting acts including Meet The Cast, Guest Curated and ending with an "All Together Now" jam session, completely unrehearsed. The intimate music stage has had special guest performances by the likes of Gene Simmons, Johnny Depp, Sebastian Bach, Linda Perry, Phil X of BON JOVI, Gilby Clarke of GUNS N' ROSES, Robbie Krieger of THE DOORS and Jackson Browne. 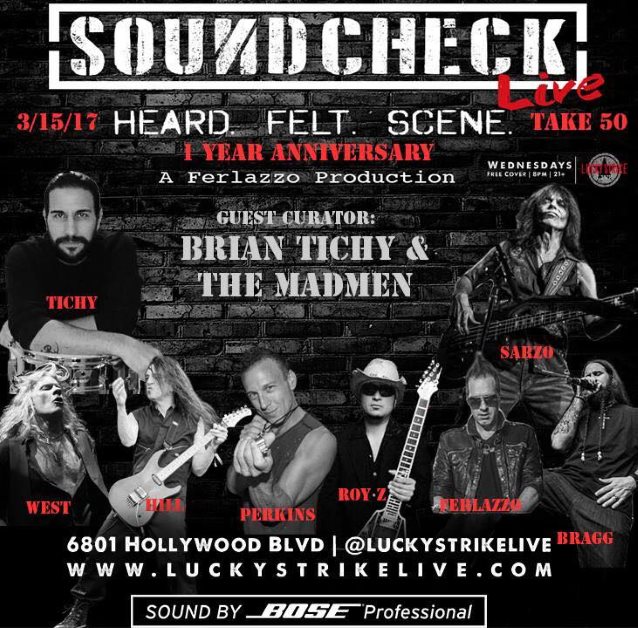