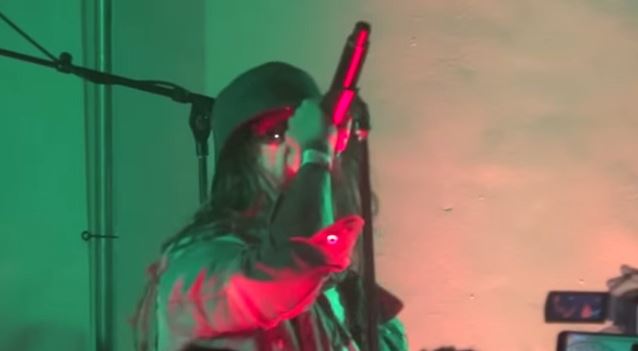 According to RollingStone.com, Zombie and his band played a five-song set consisting of "Blitzkrieg Bop", "Rock 'N' Roll High School", "Beat On The Brat", "Lobotomy" and MOTÖRHEAD's tribute song "R.A.M.O.N.E.S."

"We're here for one reason, and one reason only: to pay tribute to our good friend Johnny Ramone," Zombie told the crowd. "I miss him every day. He was a wonderful kind guy. There was nobody like him. There was nothing like the RAMONES, so we're here for Johnny, Joey, Dee Dee and Tommy."

"I was freaked out by the RAMONES," McKagan said during a panel question-and-answer session. "As a 13-year-old kid living up in Seattle, the RAMONES were the first punk band to come play. They were like my KISS. So 10 or 12 years later, 'Appetite [For Destruction]' came out, I got an opportunity to meet the RAMONES, and I actually didn't want to because I didn't want to ruin anything. They still remain bigger than life to me." 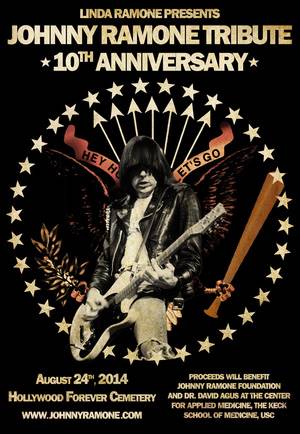