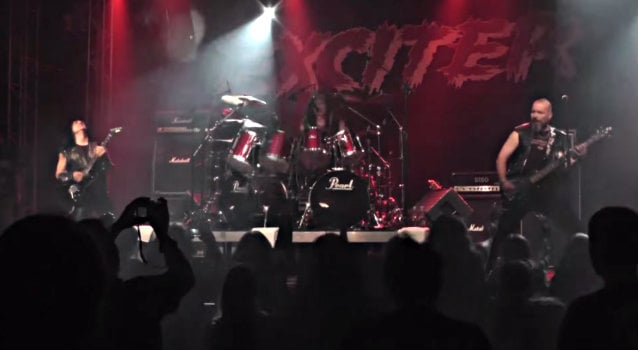 On episode 475 of the "Talking Metal" podcast, Mark Strigl conducted an interview with Ricci. A couple of excerpts follow (transcribed by BLABBERMOUTH.NET).