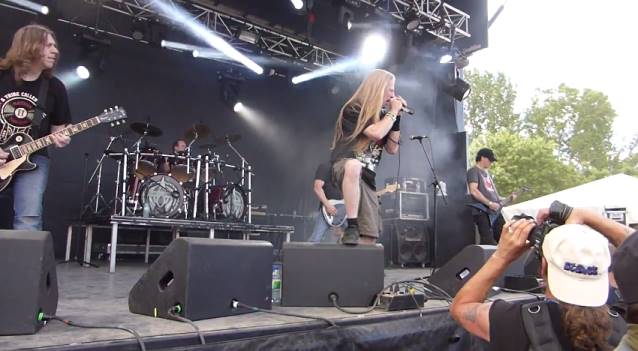 After fifteen years and four albums, OBLIVEON disbanded in March 2002 due to the members wishing to pursue other interests. A final compilation, "Greatest Pits", featuring rare MP3 tracks and guitar tabs in addition to twelve of their best songs, was released later that year.