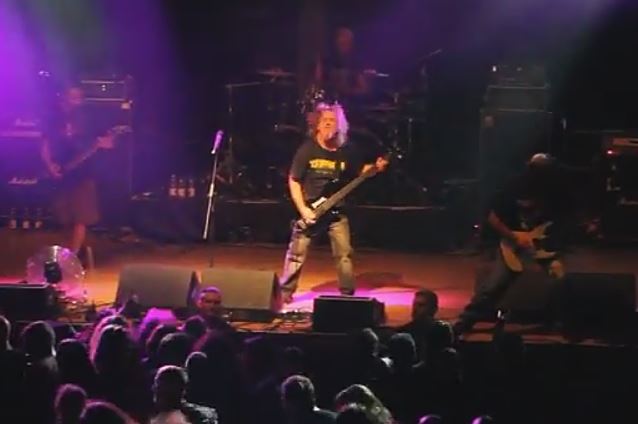 Fan-filmed video footage of the performance can be seen below (courtesy of Italy's Soundsblog.it). 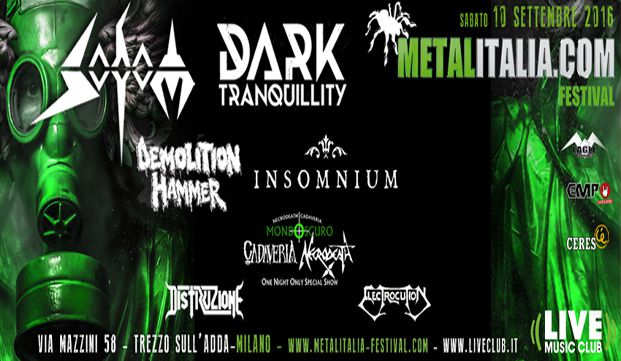